Fertilizer manufacturers in Asia Pacific are making use of advanced technologies and economies of scale to produce low-cost specialty fertilizers, of which controlled release fertilizer is one of the fastest-growing segment. In the near future, these companies will be focusing on increasing their production capacities and constructing new business facilities in emerging markets to expand their reach.

The population in Asia Pacific has been reporting an exponential rise since the last few years. According to the United Nations Economic and Social Commission for Asia Pacific (UN ESCAP), the region is home to more than 4.4 billion people, accounting for almost 60% of the world’s population.

With this robust population base, the need for food is growing unprecedentedly in this region. On top of it, the need for shelter is also increasing extensively, leading to the dwindling of arable land. Hence, farmers are increasingly using controlled release fertilizers to enhance their agricultural output from the limited available land.

Besides this, agriculturalists in Asia Pacific are focusing on upgrading their farming methods to boost their crop yield in order to meet the growing demand for food. As controlled release fertilizers possess eco-friendly properties and are more efficient than conventional fertilizers, their application will be increased significantly in this region over the forecast period.

The Asia Pacific controlled release fertilizers market is likely to expand at a CAGR of 7.20% during the period from 2015 to 2023, estimates TMR. The market’s opportunity will rise from US$1.1 bn in 2014 to US$2.1 bn by the end of the forecast period. 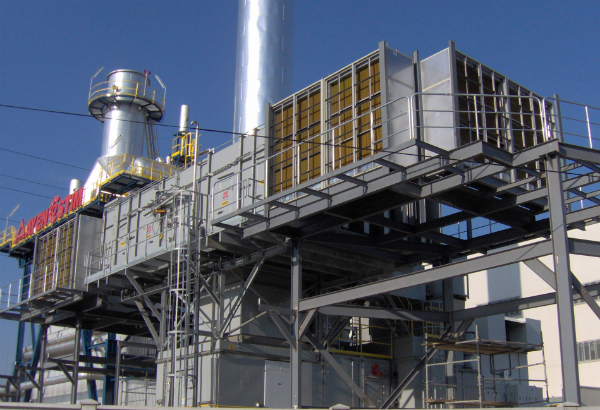