Coming a long way from its inception, mobile technology has evolved in a short span of time and devices such as smartphones have effectively penetrated consumer lifestyles. However, their prevalence in our lives and our growing dependency on them has raised concerns of securing such devices from threats. Consumers should be aware of the fact that their smartphones and tablets are exposed to a range of threats that can hamper the functioning of these devices, render them useless, and even damage the consumer lifestyle by hacking through their personal data.

Transparency Market Research has addressed several such factors influencing the growing demand for consumer mobile security app, in its exclusive market study. According to this report, the global consumer mobile security app market is anticipated to expand robustly at a CAGR of 16.2%, reaching a valuation of nearly US$ 12.9 Bn by the end of the forecast period, 2017-2026. Increasing incidence of cyber-attacks and growing integration of smartphones in professional lives has compelled the consumers to install mobile security app in these devices.

Planning To Lay Down Future Strategy? Perfect Your Plan With Us https://www.transparencymarketresearch.com/sample/sample.php?flag=B&rep_id=35432 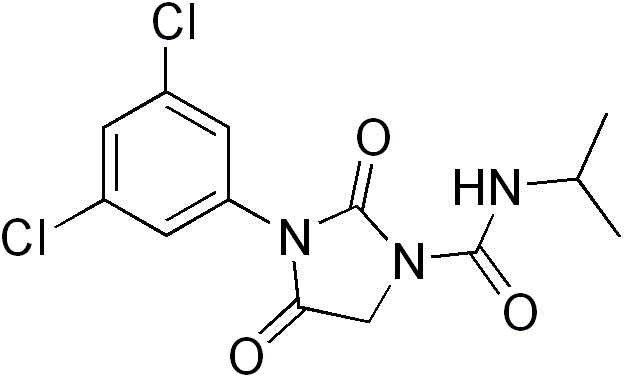 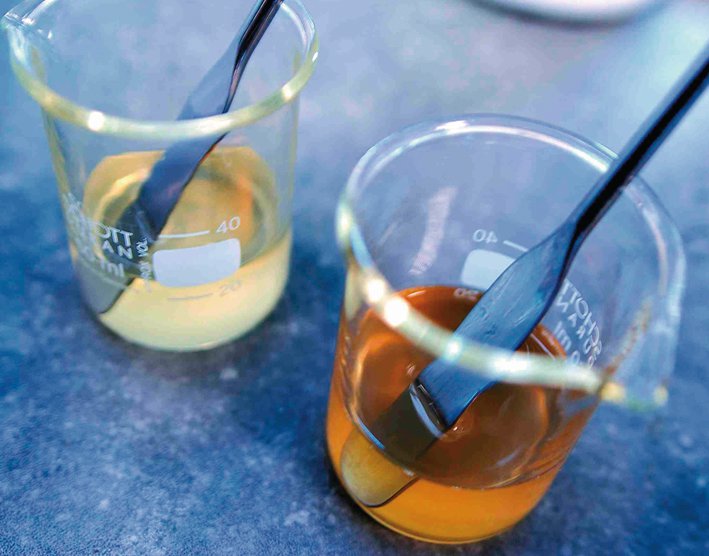