Sterne, a company, which is located in the south side of France has consistently performed research on silicone and made items out of it for various industries such as mass transit, food and drink, pharmaceutical, cosmetics, and medical. It has been just two years that the company has taken a leap step into the 3D printing world. The company soon made its presence felt by launching SiO-Shaping 1601 3D printer in the same year in a top plastics and rubber trade show.

The company provided its customers with 3D printed silicone prototype which had similar properties to that of the final product, the company developed its technology in order to deposit filaments of pure UV- cured silicone. However, it has been pointed out that making 3D print with silicone prototypes is not a simple process owing to properties which makes it hard to heat unlike thermoplastics materials which are generally used for 3D printing. Companies such as Fripp Design Research, Wacker Chemie, and Sterne have been performing well in this department.

For the last two years, the company that has a commendable experience of 20 years in the silicone industry has tried to refine and redesign its own 3D printing silicone technology. The company believes that refining its owing 3D printing silicone technology will help its clients to get an alternative option according to their technical needs. It is reported that the company is presenting its SiO-shaping 3D silicone printing method to a trade fair called COMPAMED 2018. This trade fair is for medical manufactures and suppliers which will begin in a week in Germany. 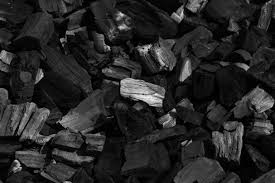 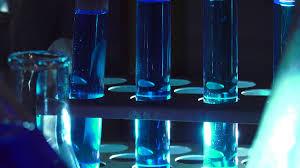