Meanwhile, allura red is a common ingredient found in soft drinks, candies, dairy products and some cereals. The colorant is used to add texture and color to foods, often to entice children.

In fact, in the last several decades, the use of synthetic food colorants such as allura red has increased, but there has been little study earlier to understand effects of these dyes on gut health. The team of researchers published their findings in Nature Communications.

“The study explains significant harmful effects of allura red on gut health and finds gut serotonin as a critical factor mediating these effects. The findings are significant in the prevention and management of gut inflammation,” stated the senior author of the study.

The finding is striking and alarming, as the common synthetic food dye is a possible dietary trigger for inflammatory bowel diseases. The findings of this research is a significant advance to alert public on the potential damage of food dyes that are consumed daily, added the senior author of the study. 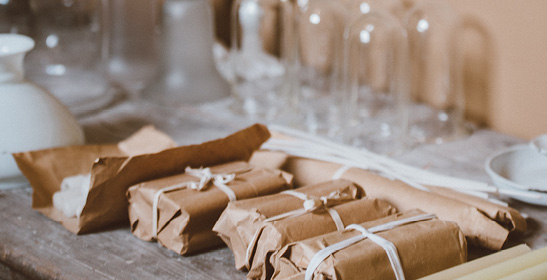 Developing plastic from wood in a sustainable manner 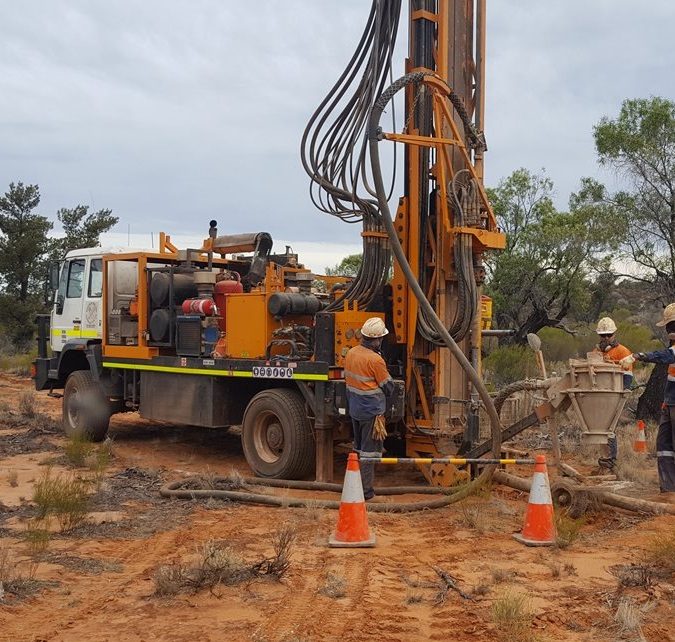