Especially in the cosmetics sector, the innovative formats of packaging keeps evolving across the globe. In addition to that, the superior barrier traits of collapsible metal tubes are also fuelling the market expansion.

Developing Construction Industry and Its Impact on Global Ferroalloys Market 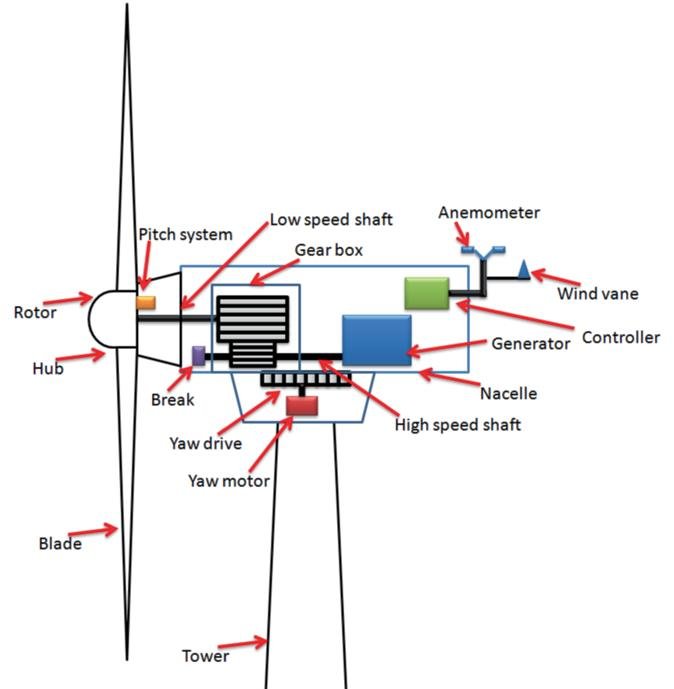