Is something restraining your company’s growth in the Coating Binders Market? Ask for the report brochure here

Stuck in a neck-to-neck competition with other brands? Request a custom report on competition on Coating Binders Market here

Companies operating in the coating binders market are investing to expand their product portfolios and improve their distribution networks. They adopt strategies such as mergers & acquisitions, new product developments, joint ventures, and expansions to cater to the increasing demand for coating binders from different regions. For instance, in April 2016, Arkema S.A. increased capacity of its powder coating resins manufacturing facility in North Kansas City, the U.S., by approximately 35%. Key players operating in the coating binders market include: 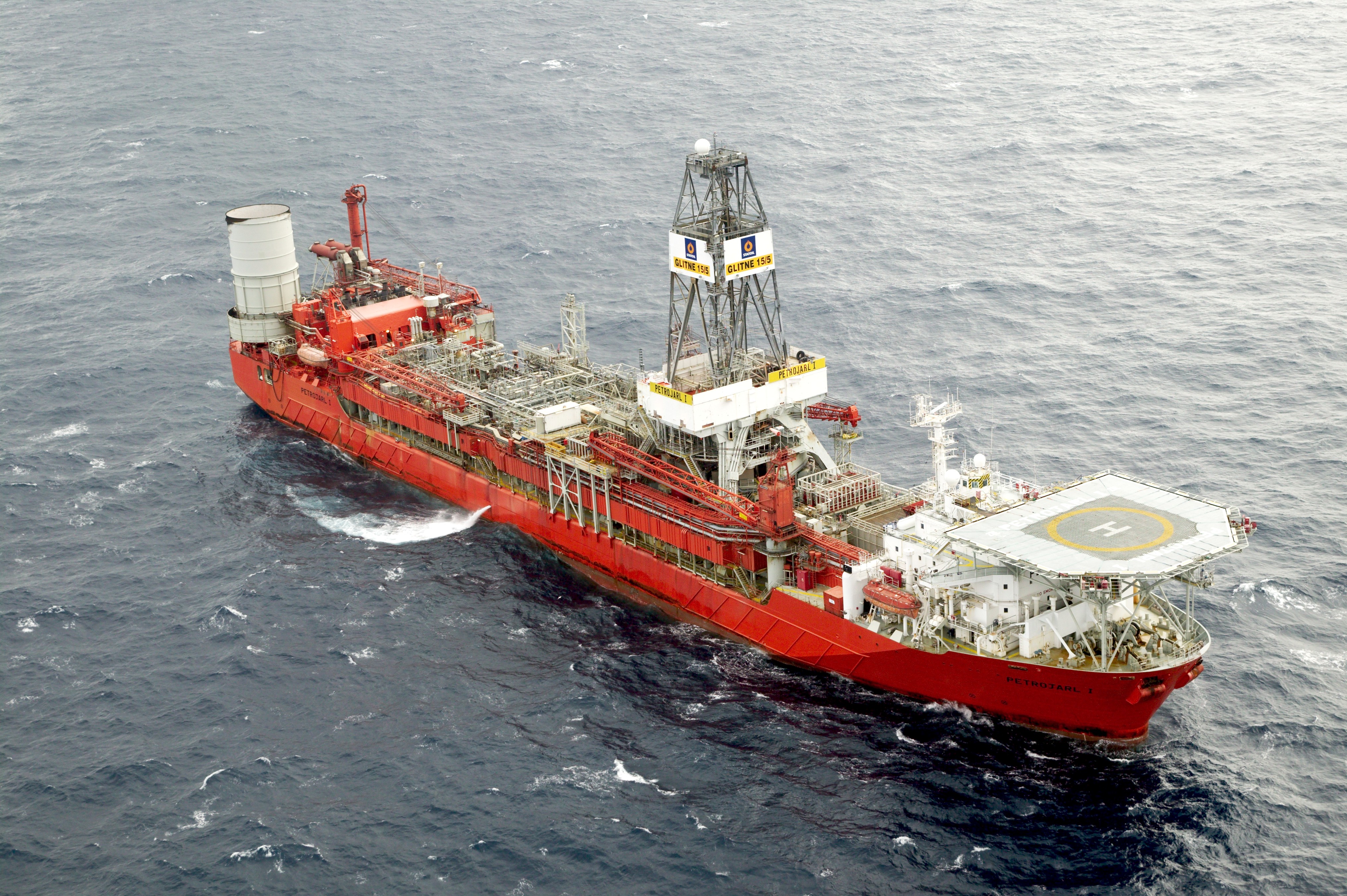 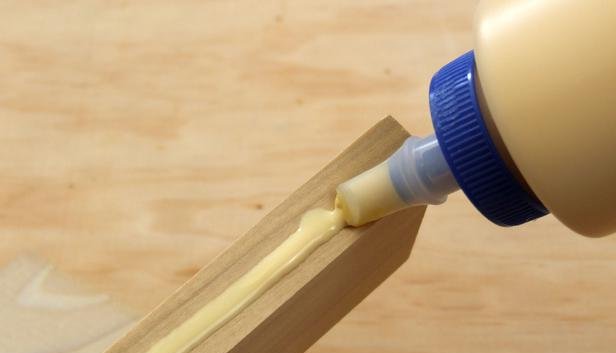