Large quantities of coal deposits are available around the globe. Thus, global demand for energy could be met by the usage of coal. The process of converting coal into liquid hydrocarbons such as petrochemicals and liquid fuels is termed as coal liquefaction. The key purpose of coal liquefaction lies in generation and production of synthetic oil, which is a partial substitute resource for aromatic hydrocarbons. They are used as a feedstock used in organic chemical industry. Commercialization of coal liquefaction has been taking place across the globe in order to meet the rising demand for energy.

Coal liquefaction provides various benefits. It helps reduce dependency of energy on import of oil and gas. In terms of power generation, coal liquefaction is considered less expensive. Infrastructure and logistical requirements for processing and transportation of coal are lower than that for other fossil fuels such as oil and gas. By-products obtained after several processes of coal liquefaction are higher in number. Coal liquefaction, if processed systematically, is expected to lower environments hazards. 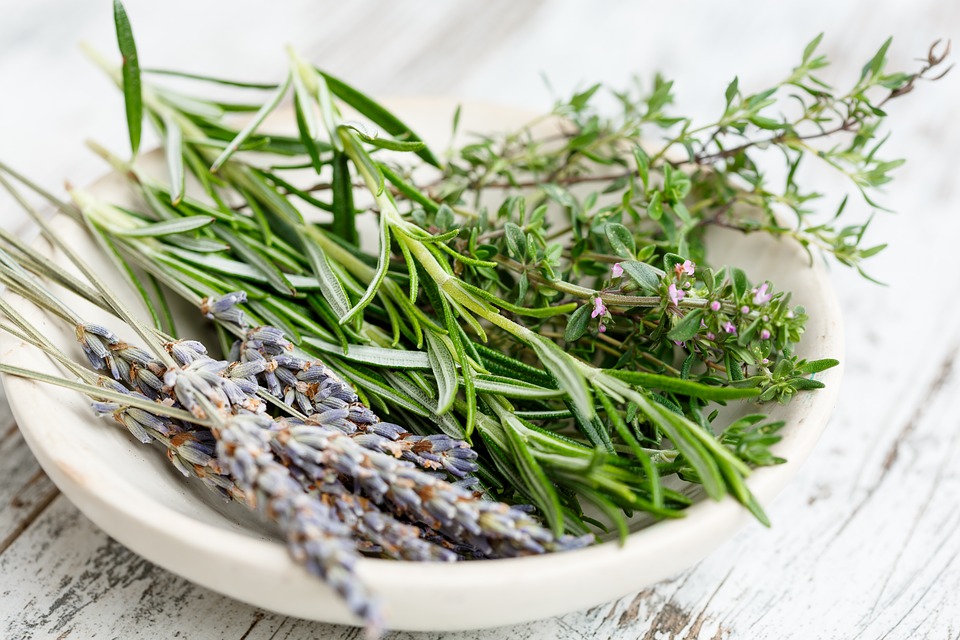