Global warming is on an all-time high. There are various steps being taken to minimize the same by various researchers.  A group of scientists have taken one such step to reduce the global warming footprint. For this, scientists have discovered a new method of carbon dioxide to methane conversion at lower temperatures. Eventually, this method may avoid excess fossil fuel usage and will prevent global warming on a large scale.

The growing demand for methane

The need for low-temperature carbon dioxide to methane conversion is gaining more demand for its use in supporting carbon capture. In addition, methane is great for town gas transportation for the existing infrastructure. Furthermore, some Germany-based plants have already been launched on the Power to the Gas concept. This is a great way for electricity storage in the form of compressed gas.

The process of the newly developed method

The new method brings about a nanoparticles reaction of cerium oxide with carbon dioxide when the ruthenium catalyst is present with an electric field. This method also brings about the conversion at relatively low temperatures.

The benefits of the method developed by scientists

Generally, the industrial conversion method of carbon dioxide to methane prompts a reaction of carbon dioxide and hydrogen at 300-400 degrees Celsius through a ruthenium-based catalyst. Since this method involves high-temperature levels, it brings limitations with it as well. In contrast, the newly developed method carries the conversion at a considerably low temperature as compared to the industrial method. A relatively low-temperature conversion results in global warming prevention and also invites efficiency and precision. Furthermore, it results in unlimited methane production also. This newly developed method is a great step towards decreasing the global warming footprint on the globe. 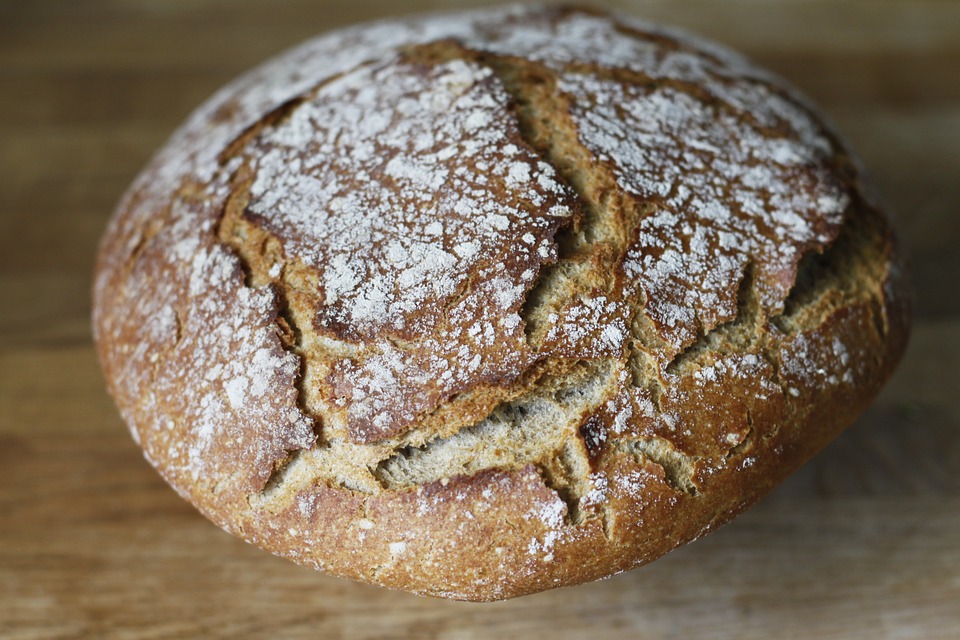 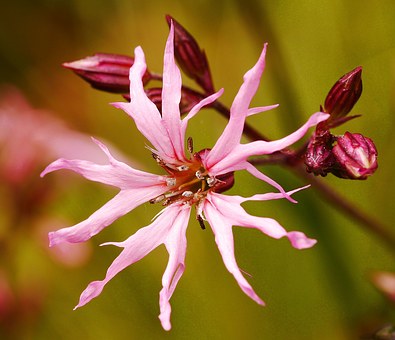