Transparency Market Research (TMR) has carved a new research report on the global CMP slurry market, which delivers insights for the forecast period (2017-2026). The report estimates critical factors such as entry of new vendors to impel growth prospects of the market in the near future. Majority of new vendors are established players in production of core electronic device components. These vendors are likely to develop & introduce advanced materials and chemicals equipped with latest technologies.

The global market for CMP slurry has been projected to register a spectacular CAGR through 2026. Worldwide sales of CMP slurry is estimated to account for nearly US$ 3,500 Mn revenues by 2026-end. With the rise of the semiconductor materials and equipment industry, engineers are continuously working on the optimization of CMP processes for enabling an ever-surging slurry dilution, and evaluating new pad entrants in the market. Unlike front-end semiconductor applications, the back-end processing has long utilized CMP slurries. However, with the transistor level becoming critical, CMP slurry is now observed as the enabling technology for front-end processing as well. It is being deployed in an array of front-end applications, particularly in memory devices, and for implementing metal gate integration schemes.

The front-end semiconductor applications involve several different stages wherein various materials are needed to be polished, thereby entailing requirement for different type of slurries. The advent of new device structures is creating demand for new single-layer slurries with fixed product development cost, making it challenging for suppliers to attain return on investment (ROI), which they acquire with copper and tungsten slurries.

According to the report, Asia-Pacific excluding Japan (APEJ) is expected to hold the lion’s share of the market during 2017 to 2026. In addition, sales of CMP slurry in APEJ is projected to register the fastest growth through 2026. The CMP slurry markets in North America and Japan are expected to trail behind that in APEJ, in terms of revenue share. The market in North America will ride on a comparatively lower CAGR than in Japan through 2026. Revenues from CMP slurry sales in Middle East & Africa (MEA) and Latin America will continue to be sluggish throughout the forecast period.

On the basis of product type, CMP slurries made up of aluminum oxide is anticipated to remain the most lucrative, followed by those made up of ceramic. Revenues from sales of both these product segments are projected to account for nearly two-third market share by 2026-end. Sales of CMP slurry made up of cerium oxide are projected to register a relatively higher CAGR in the market through 2026. This product segment is also expected to remain financially worthwhile in the market, with sales estimated to surpass US$ 600 Mn by 2026-end. Sales of CMP slurry made up of silica will account for the lowest revenue share of the market during the forecast period. 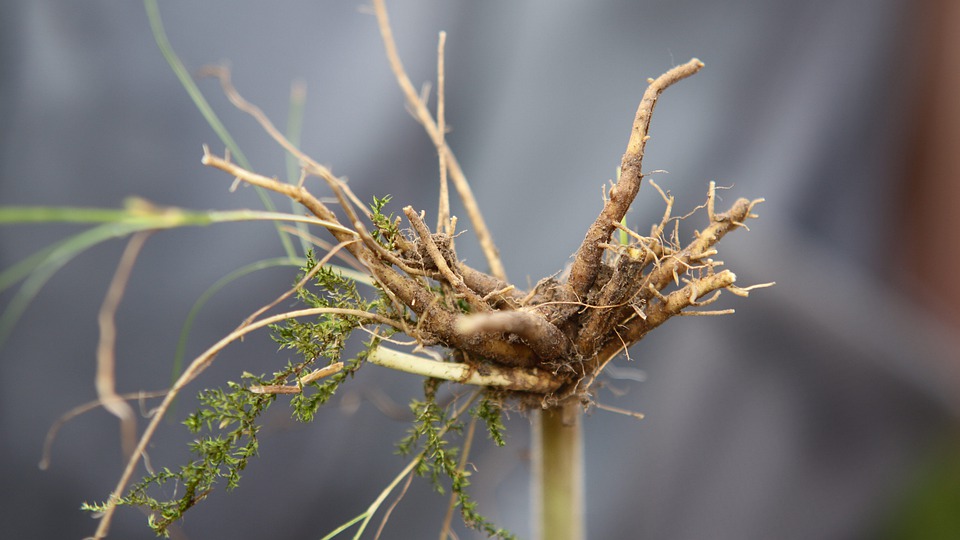