Clomazone is an agrochemical which comprises Isoxazole which is bound to a 2-chlorobenzyl group. The compound is responsible for suppressing the biosynthesis of chlorophyll and other pigments. The compound serves as a herbicide in the agrochemical industry, and is sold under different brand names such as “Commence”, “Command”, and “Kalif”. Although the market for clomazone has been growing in most of the regions, it hasn’t seen a similar trend in emerging economies such as China over the past few years. Several manufacturers of clomazone have ceased the production of the compound, citing issues such as higher production cost as well as production barriers pertaining to pollution. Other than production, the herbicide is sold to areas such as Northeast of China. In addition, more than half of the clomazone manufactured in China is exported to various developed and emerging regions such as North America, South America, and Europe.

The global market for clomazone has been witnessing a noticeable increase owing to growth of the herbicides industry. Growing demand for organic food is also expected to boost the demand for clomazone in herbicides over the forecast period. Over the recent years, the global industry for organic food has witnessed significant growth. Rising concerns of consumers in terms of environmental protection, and food safety are some of the major reasons driving the growth of the organic food industry. The growth of such agrochemicals in emerging economies is anticipated to provide new opportunities for the clomazone market. In addition to improving the food security, agriculture also plays an important role in enhancing the economic growth of emerging economies.

Approximately one billion of the global population does not have proper access to adequate nutrition and food. Increasing focus of the seed industry towards crop protection is leading towards the development of various methods for seed treatment, which in turn are boosting the demand for herbicides thereby fueling the demand for clomazone.

Clomazone is widely used in various fruit and other crops such as apple and rice. Clomazone helps keep crops disease free and healthy, thereby enhancing the productivity of farmers. The crop industry is focused on protecting crops from various diseases and pests. Different methods of crop protection such as usage of herbicides and seed treatment are being implemented by farmers worldwide. Clomazone is less toxic in nature vis-à-vis other herbicides; as a result, it has garnered global approval for usage in fruit and rice crops. Demand for weed removing chemicals such as clomazone is likely to rise over the next few years, led by rising production of food sources such as apples and rice.

Demand for clomazone was highest in North America owing to prevalence of the significant genetically modified crops industry where these herbicides are used for seed treatment purposes. Asia-Pacific is likely to witness the fastest growth during the forecast period despite recent market slowdown in China. Emerging countries such as China and India are expected to dominate the clomazone industry due to the increasing awareness for organic food among the population generated by government support. Environmental hazards associated with other herbicides coupled with the promotion of clomazone by certain government agencies to create awareness among the masses are other vital factors driving the market. The market is expected to be the largest in countries such as Argentina and Brazil due to the consumption of clomazone on a large scale in the genetically modified crop industry. 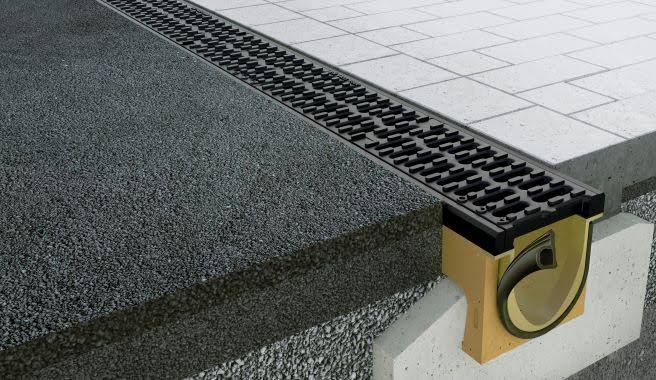 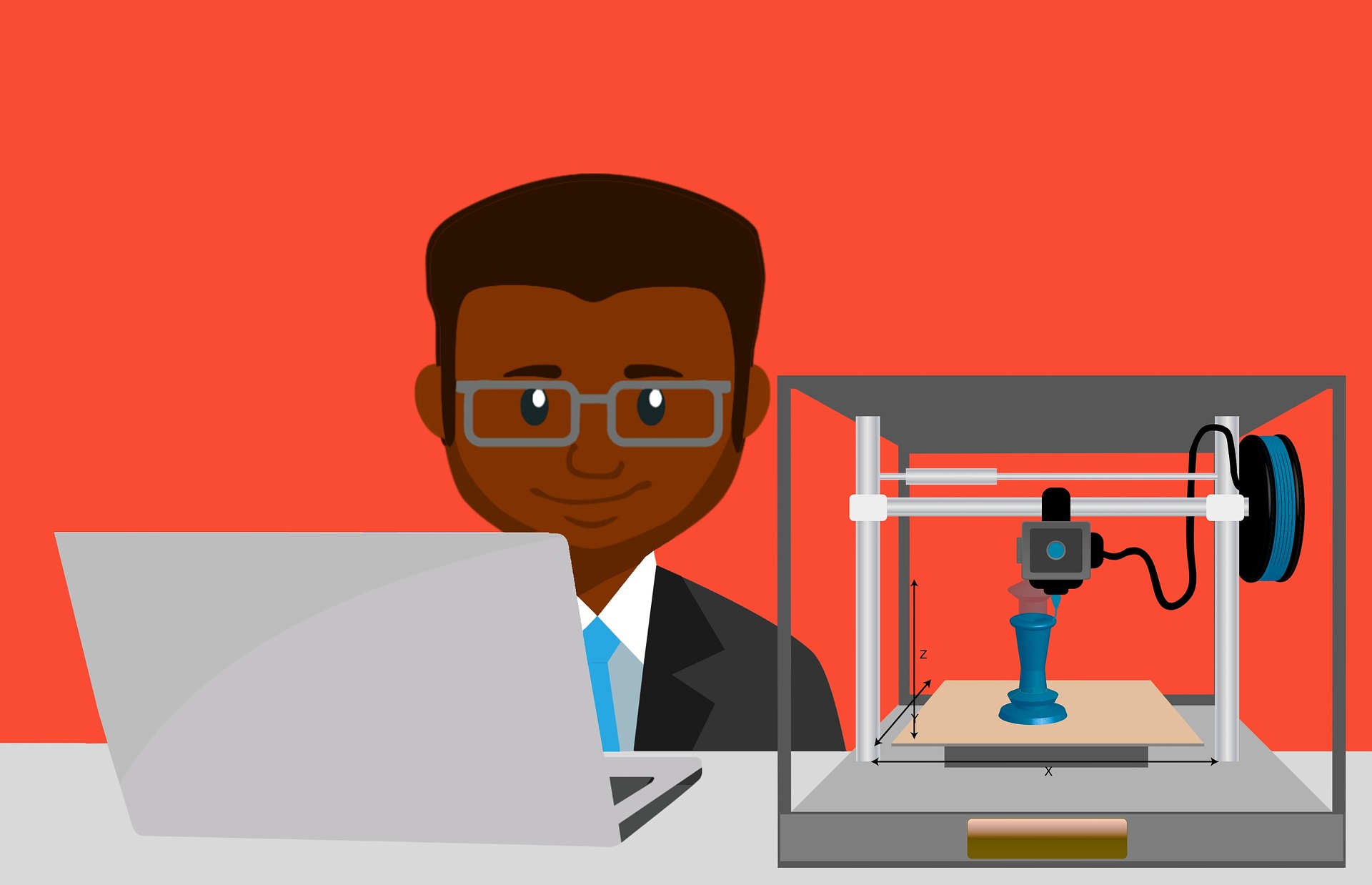 How High Can You Soar in 3D Printing Plastic Technology? 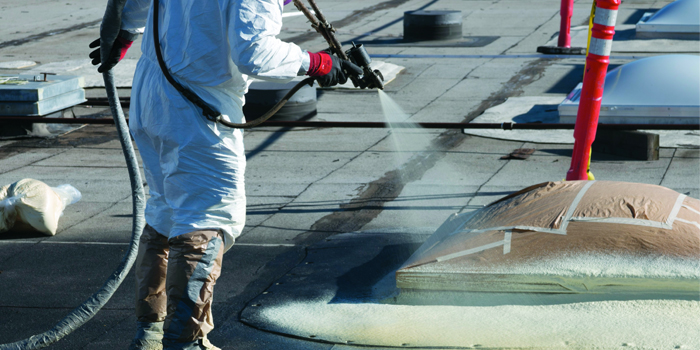