The world market for clear brine fluids is considered highly consolidated in nature, the one that is marked with the presence of and dominated by already well-established market players. Some of the eminent market players in the world market for clear brine fluids identified by the said publication are Great Lake Solutions, Albemarle Corporation, Tetra Technologies Inc., and Israel Chemicals Ltd.. These companies collectively held for around 42.1% of the total market in the year 2014. The said market needs very high capital initially. It also witnesses bleak threat from the new players of the market. The leading vendors are anticipated to take over medium and small sized companies in a bid to retain their market superiority and continue with regional expansion.

In accordance with the projections that are provided by the publication, the demand in the international clear brine fluids market is estimated to rise at a sound CAGR of 6.2% over the forecast timeframe of 2015 to 2023. The market is projected to reach an estimated market valuation of US$ 1,444.7 mn by the end of the year 2023, substantially rising up from its evaluated market valuation of US$944.8 mn in the year 2016. It is further anticipated that in the years to come, the eminent market players would emphasize on diminishing the cost of production in a bid to complete the projects of offshore drilling.

North America to Lead the Market throughout the Forecast Period

Taking geographical segmentations into consideration, the world market for clear brine fluids is divided into the regions of North America, Latin America, Europe, Middle East and Africa, and Asia Pacific. Leading oil and gas companies operate in the region of North America. As such, the region has come up as the largest geographical segment in the international market for clear brine fluids. As developed regions are encouraged to get energy security, there has been an increase in the oil and drilling activities of the region. In a bid to continue with their position in the said market and to rely on the energy sources of OPEC countries, the North American countries have accentuated their activities of drilling so as to discover more of their shale reserves. The region of North America held for around 65.7% in terms of the total volume across the globe in the year in 2014 and the region is expected to account for a share of 64.8% by the year 2023.

Asia Pacific is projected to emerge as the second most important and largest region in the world market for clear brine fluids due to the existence of numerous shale gas reservoirs in the said region. China accounts for a very large share in the industry of recoverable shale gas in the region. Furthermore, the ongoing drilling activities pertaining to the industry of oil and gas in Asia Pacific are providing a boost to the sale of regional clear brine fluid.

Are you a start-up willing to make it big in the business? Grab an exclusive PDF sample of this report here

The market is, however, is prophesized to be challenged by quite a few factors. Various factors such as price fluctuations of raw materials like potassium chloride, trade agreements variations due to political imbalance are restraining growth of the market. 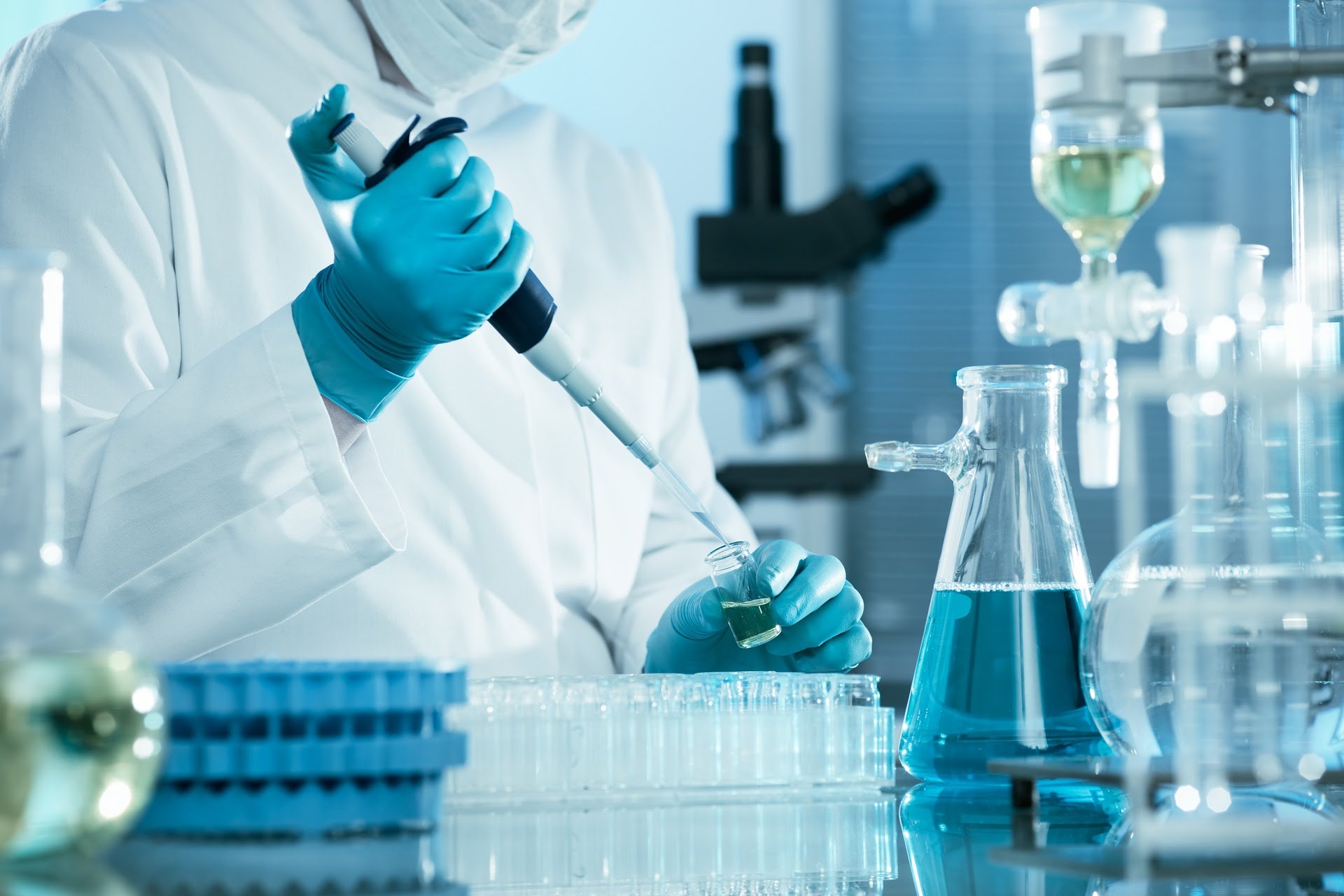 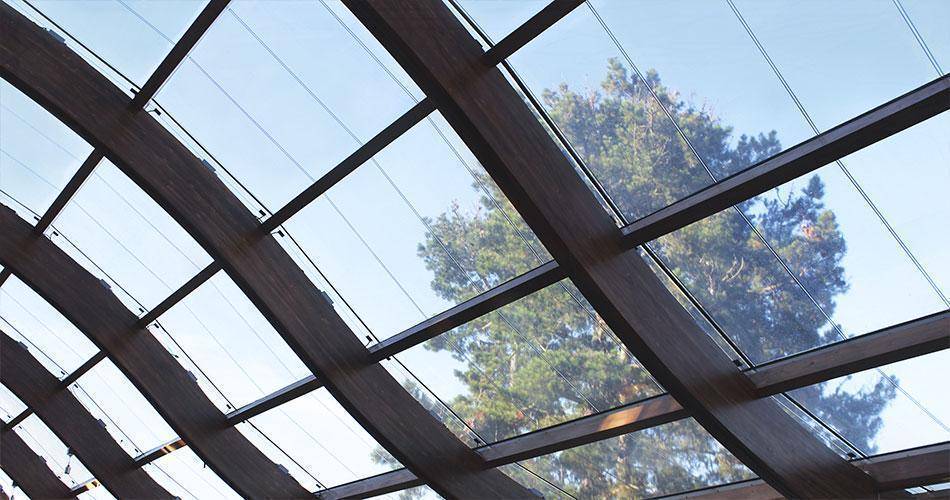 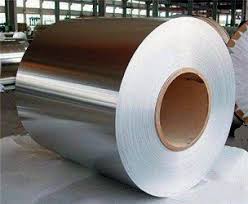