Clean meat is also known as cultured meat, which is produced in labs or in vitro cultivation of animal cells. Clean meat is a type of meat, which is grown in the cell culture rather than in the animal’s body. This is generally produced by using tissues through engineering techniques, which are traditionally used in regenerative medicine. Many meat providers are now adapting this sustainable change due to increase in the demand for meat from consumers. It is also found that in the forecasted period the global demand for meat will be 70% higher than today’s level. Also, we don’t have enough land and water to produce this much meat using animals, which may also devastate the environment. Therefore, clean meat is the best sustainable source of meat to encounter the increasing demand from consumers around the globe.

Clean meat market is also developing due to the increasing research and development activities in different regions.

Sustainable and Environment-Friendly Solution to the Growing Demand for Meat

Clean meat is the term most preferred by the meat manufacturers, because clean meat is cleaner than meat produced from slaughtered animals, in both the terms environmental friendliness as well as sanitation. This characteristic of clean meat helps to serve more health-conscious consumers. Therefore, it is subjected to drive the market in the coming years due to an increase in number of health-conscious people. The clean meat market is also driven by the expanding world population as well as the increasing meat consumption in the developed and developing countries. In the current scenario, the livestock has already consumed around 70% of global agricultural land, and it is not enough to satisfy the growing demand for meat, which makes meat scare and expensive. Clean meat also helps in animal welfare, food safety, and novel food along with the sustainable characteristic, which helps to surges the demand in the coming years. Due to its multiple positive characteristics, it become more expansive as compared to the other meat which may restrict the sales growth of clean meat in the market.

The global clean meat market is majorly divided into seven regions, such as North America, Latin America, Europe, East Asia, South Asia, Middle East & Africa, and Oceania. Among all these regions the Middle East and Africa are expected to grow at a high rate of CAGR during the forecasted period. It is because of the growing research and developments activities in Middle East and Africa. Other than that, it is also expected that North America accounts for highest market share in the coming years due to large meat-eating population and growing investment in meat production industries. There are many developed and developing countries form other regions, which are projected to increase the demand for clean meat in the forecasted period. 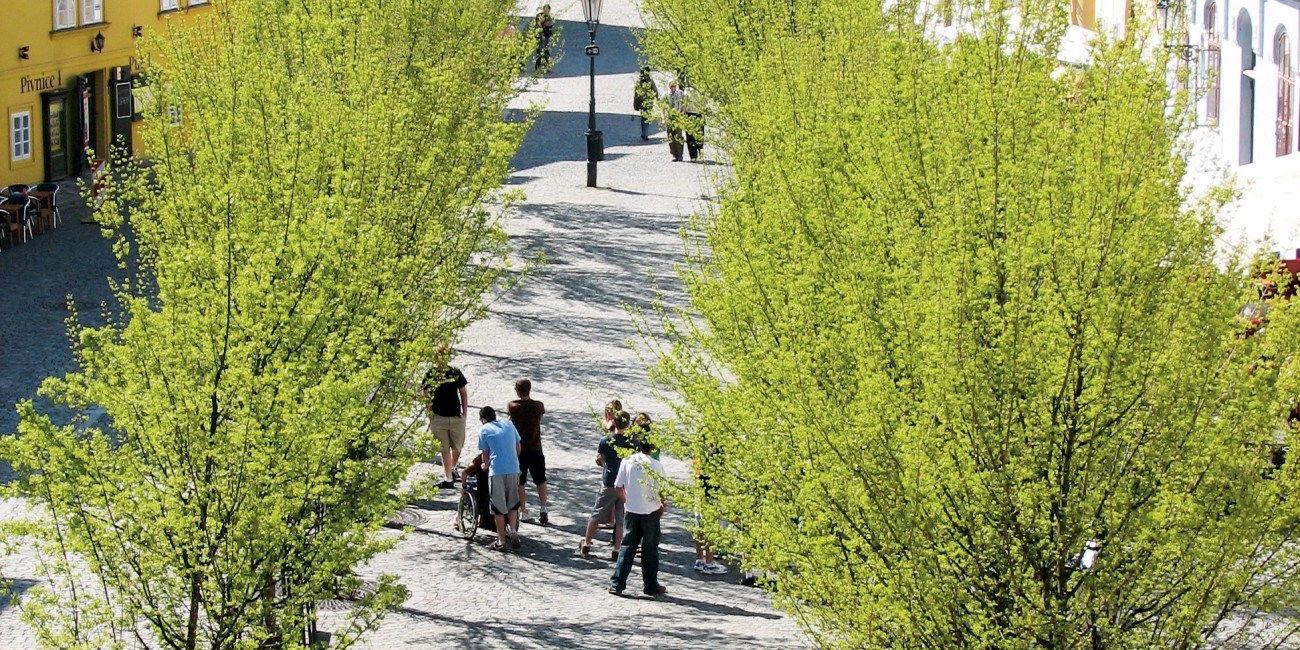