Federal Milk Marketing Orders (FMMO), a U.S. organization government by the USDA, categorizes milk into four classes on the basis of its price, vale and the products obtained from it. Each class is used to derive different products. Class I milk is the milk used for the manufacturing of beverages or liquid milk; among all classes, this is the cheapest class by value. Class II milk is used in the manufacturing of soft products such as cheese, ice-cream, sour cream and yoghurt; this class is a tad more expensive than class I. Class III milk is used in the manufacturing of hard cheeses and is more expensive than class I & II milk. The milk used in industries for the production of nonfat dry milk or NFDM and butter is known as class IV milk and this class is priced higher than the rest. 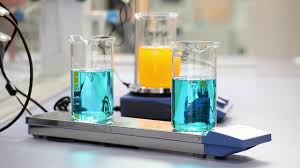