Some of the key manufacturers and suppliers in the citronellyl formate market are Sigma- Aldrich Corporation, Symrise AG, Elan Chemical Co. Inc. and Triveni Interchem Pvt. Ltd. among others. 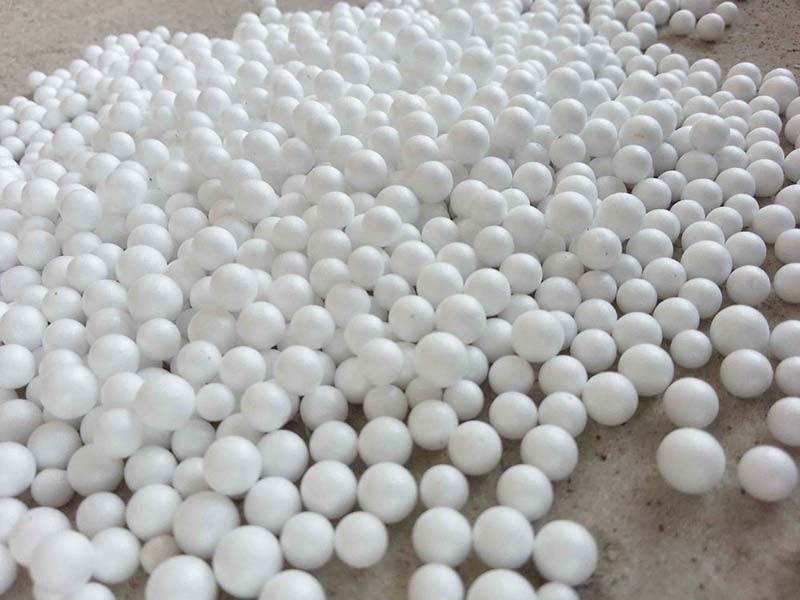 Global Silicon Wafers Market is expected to rise at a 6.5% CAGR by 2025