Skip to content
Chromium is a brittle, lustrous and hard metal found in the earth’s crust. It has a silver gray texture which does not discolor on exposure to air and forms green chromic oxide when heated. Chromium is unstable with oxygen and on exposure, instantly produces a fine oxide layer that is impermeable to oxygen thus protecting the metal. Chromium is commercially extracted from the commonly found ore, Chromite, which is an iron chromium oxide (FeCr2O4). It is also the main source of chromium for chromium pigments. Chromium ores are majorly found in Zimbabwe, South Africa, India, Kazakhstan, Finland and the Philippines. Huge reserves of chromium ore have been extracted and net reserves still untapped are estimated to be nearly 1 billion tones, with a majority of them located in Canada, Greenland and the U.S.
Planning to lay down strategy for the next few years? Our report can help shape your plan better.
Chromium metal is of high value, primarily due to its high resistance to corrosion and hardness properties. Chromium alloys are widely used in stainless steel, metal ceramics and for chrome plating. Chromium plating was considered to give steel a glossy silver mirror coating. It is also utilized in metallurgical processes to make it corrosion resistance and also provide a shiny finish. Chromium may also be used as a catalyst for producing synthetic rubber. Chromium (IV) oxide (CrO2) is used to manufacture magnetic tapes.
Chromite deposits are typically extracted through underground and surface mining techniques. Surface techniques are usually used first to mine chromite ore. The process includes an open pit, from which the non chromite bearing surface materials and chromite ores are generally extracted. Rocks containing chromite ore are blasted, drilled, removed and loaded into large trucks for carrying to the crusher and other ore processing facilities. Underground mining is typically carried out to extract rocks from greater depths. The underground mine is reached through the bottom of an open pit.
Blasthole stoping techniques are generally utilized for carrying out underground mining. Stoping process only occurs in underground mineral mining where the surrounding rock is hard enough to permit the extraction process. High concentration of the ore is rich enough to be used directly for the production of ferrochromium, a rich and a lumpy ore containing a very high percentage of Cr2O3. Finely divided ores that do not smelt efficiently are exploitation the most, as a number of processes are employed to refine them for more adequate use in the furnaces. Fines are blended with coke and flux before being operated into an electric furnace. 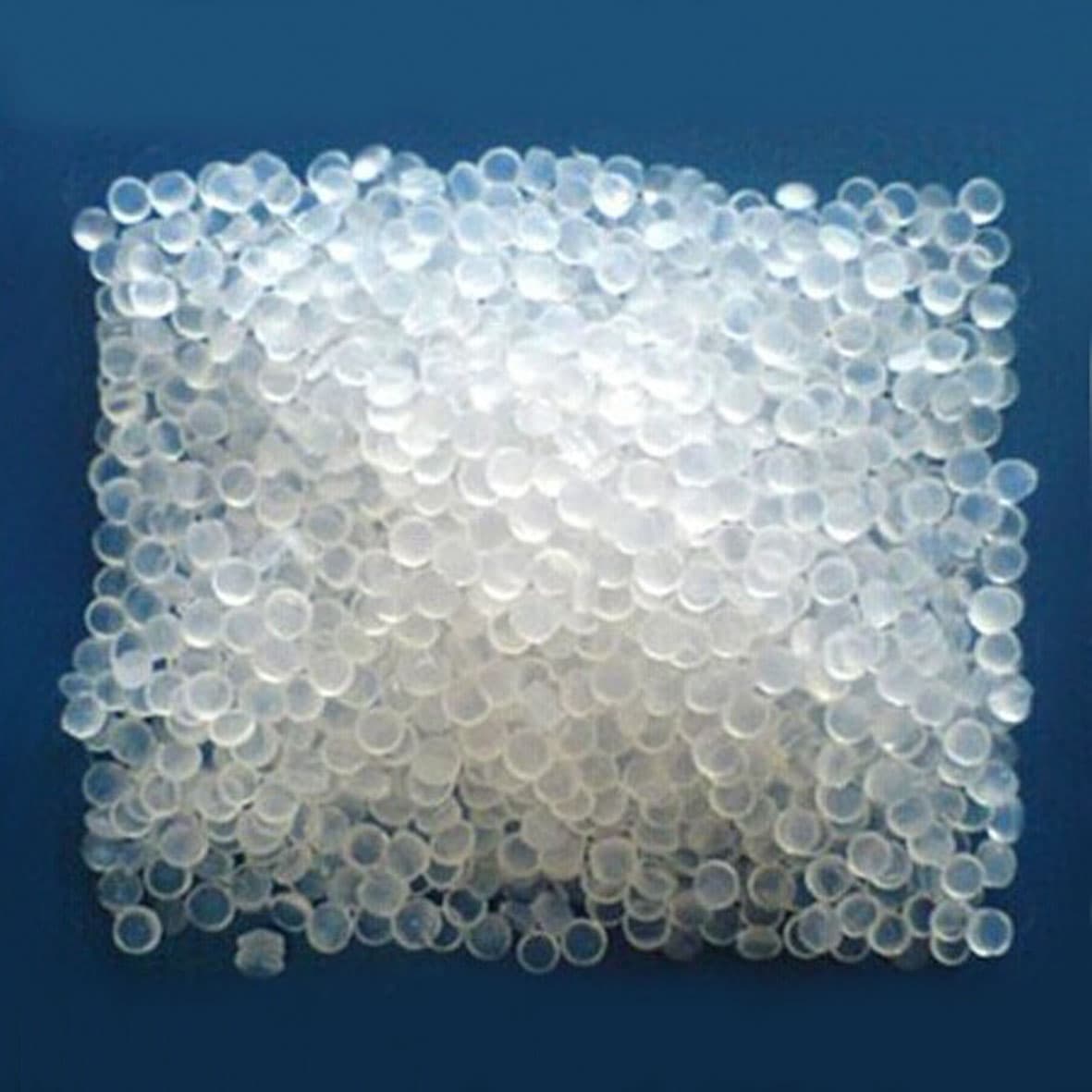 The Role of Artificial Intelligence in IOT Revolution