Chinese researchers are trying to improve the technology for attempting perfect human gene-editing technology. Recent work by researcher He Jiankui is controversial due to his claim of using the gene-editing tool known as Crispr. He has used the tool on twin girls when they were embryos; thus, he is facing more criticism. Less controversial usage of the tool is generally on the adults. The researcher is thinking to push limits until reaching the certain lead in the research.

In 2012, the tool and technique were invented in the US. From then Chinese researchers have attempted many junctures on monkey and lab embryos for live births. In an interview, oncologist Lu You said that Crispr could be effective in the treatment of cancer. Thus, the researchers have used the tool on 10 lung cancer patients. The collected data through this system soon will be available for submission.

The Crispr tool is used for providing a simple way for alteration of the DNA of living animals has the potential for improving medications. Researchers are testing the creation of low-fat pigs and higher-yielding rice crops.

The government in China said that by using the tool on humans by violating the regulations by the government for in-vitro fertilization. The government has banned the gene-manipulation and embryos production. The Chinese law is silent at this time for gene editing in adults and human. The US havnt allowed the usage of Crispr still the country hasn’t banned gene editing in an adult human. The Food and Drugs Administration (FDA) is paying attention to the proposals and holding a grip on trails. 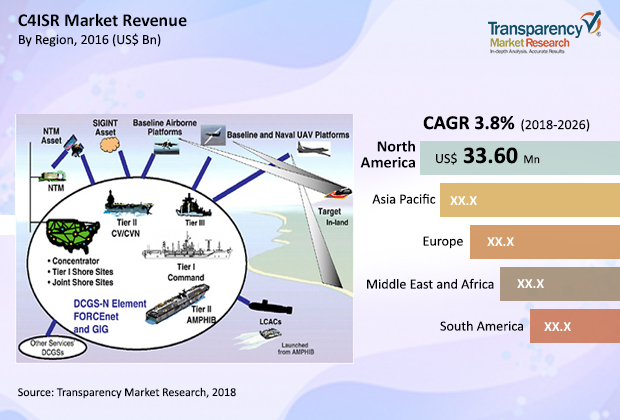