Among the two internets, one will be leading by China and the other one by the United States. The concept of this fragmented future internet dubbed as “splinternet”, which will run by different services. Furthermore, two separate governments would also regulate this ‘Splinternet’. Although, the unified definition of ‘Splinternet’ is still unclear. However, the Chinese and American apps and services would dominate half of the future internet which is clearly predictable.

Kaifu Lee, CEO of China-based venture told CNBC that there might be a division after the emergence of two internets. He clearly assured that the division would not be between China and the rest of the world. Moreover, this segregation would take place on a specific basis. The division would be China and the countries would be adopting Chinese apps and the countries would adopt American apps.

‘Splinternet’ Would Bifurcate into Chinese-led and Non-Chinese led Internet

Lee assumes that the division between the global adaptation of Chinese apps and American apps would result in fifty-fifty. For English-speaking countries, Europe, and the U.S, the Chinese apps will not be easily adoptable. Although, a rapid acceptance of Chinese apps could come through India, South America, Southeast Asia, a little bit from Africa, and the Middle East.

The technology giants of China have already started looking opportunities for spreading their tentacles abroad. The battle between China and the U.S is not only restricted on dominating the future internet, but also artificial intelligence. 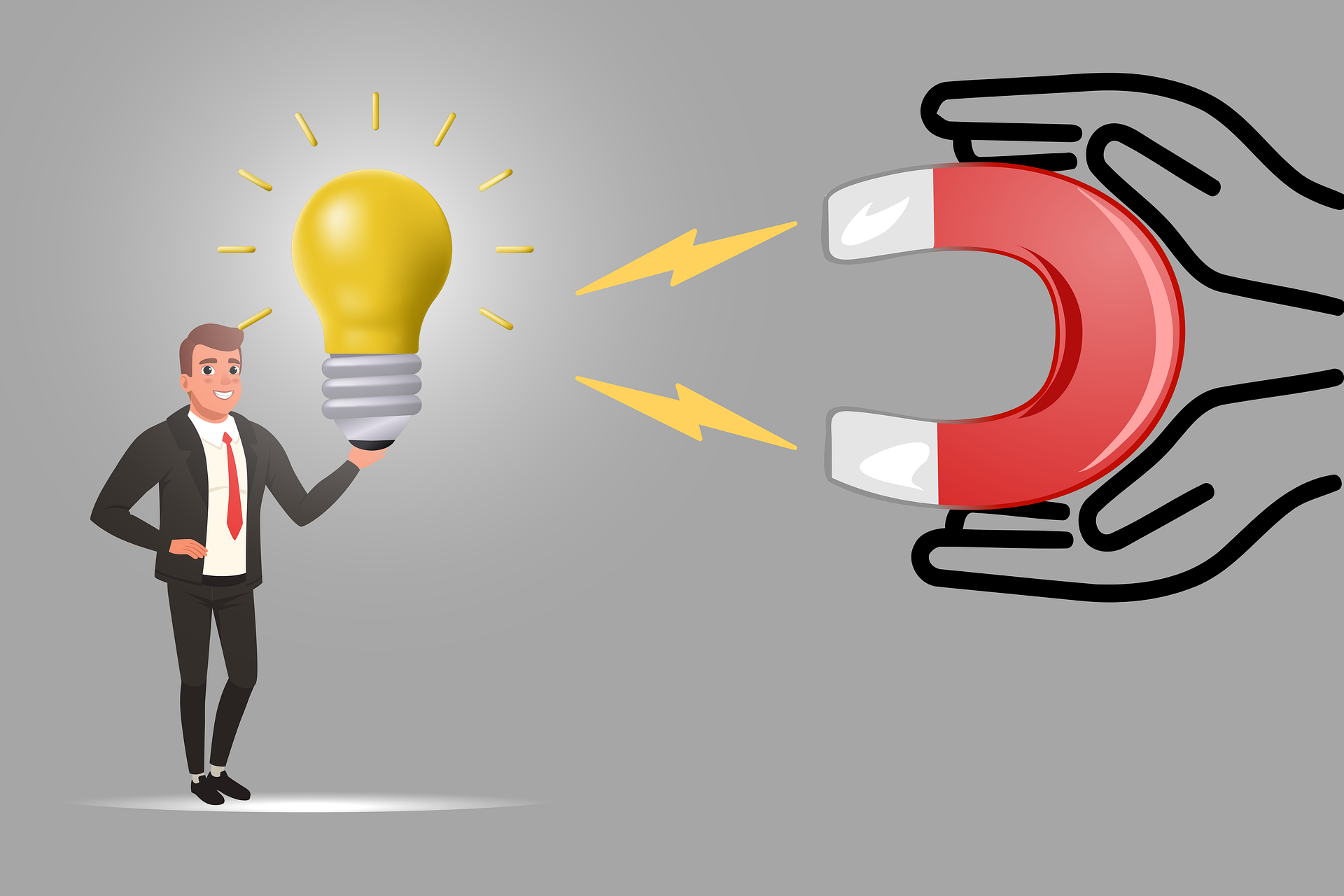 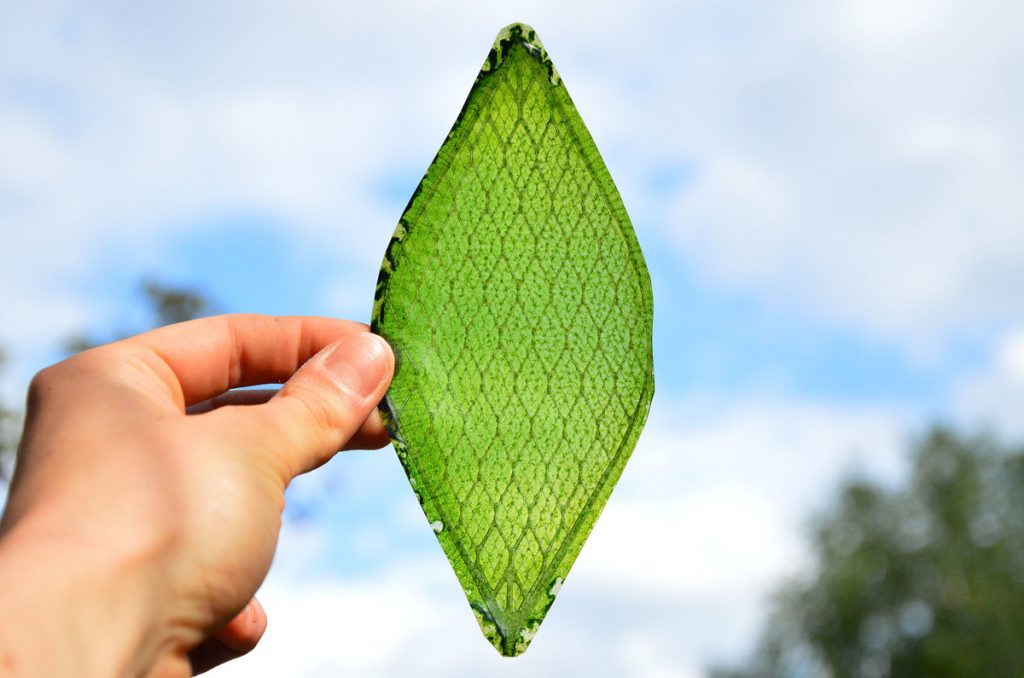 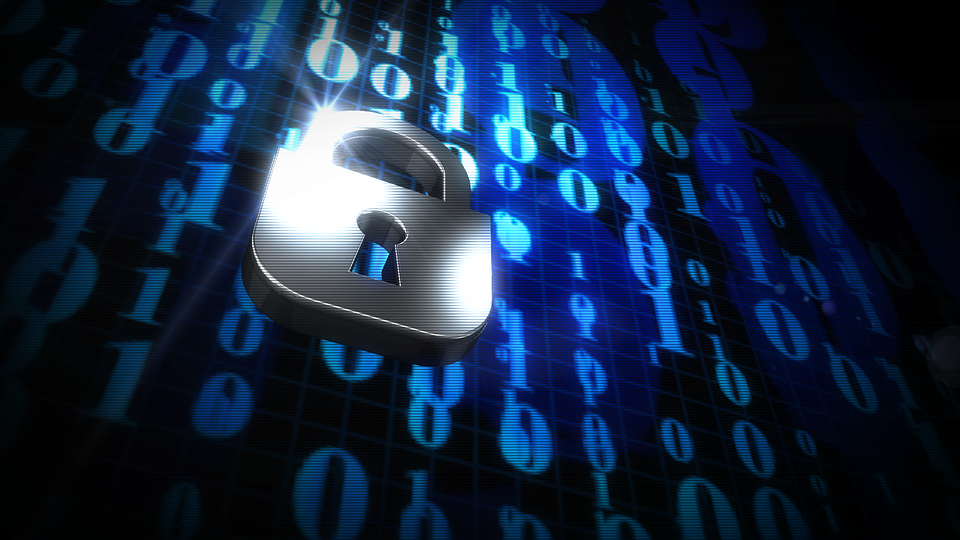