Cassia is also called as Chinese cinnamon which is obtained from the evergreen tree of the cinnamomum cassia plant of the family Lauraceae. The cinnamomum cassia plant consists of the aromatic bark which is widely used as a spice. It is used as a flavoring in cooking and beverages in liqueurs, chocolate drinks and other drinks. It is also used in bakery products, desserts, tea, coffee, and various Asian cuisines. Cassia bark has medical significance and is widely used in Chinese medicines and Ayurveda. Cassia bark oil is also used in the manufacturing of fragrance products and for therapeutic use. The health benefits associated with cassia bark includes properties such as anti-diabetic, antiviral, antifungal, reduce cholesterol levels, control blood pressure, and prevent neurological disorders and lower risk of cancer. The global market for Cassia cinnamon is growing rapidly as compared to other cinnamon spice type. Due to an increase in the use of cassia bark in various purposes, it is anticipated that the market is expected to grow over the forecast period.

There is an increase in demand for use of cassia bark in various food and beverages products in various sweet and savory dishes. It is primarily used in bakery products such as pancakes, cakes, puddings. It is also used in fruit desserts primarily in apple and pears dessert, also used in chocolate dishes, spice creams, syrups, soups, drinks and alcoholic beverages. People are growing aware of cassia bark healthy attributes and so is expected to increase its demand in food & beverage, pharmaceutical and cosmetics industry. The consumption of cassia bark is high in diabetic patients due to its various health benefits and it also aids in digestive problems, gynecological issues and respiratory illness. Cassia bark is rich in antioxidants and so is beneficial for skin and heals acne, scars, skin tanning and keeps the skin moisturized. Cosmetic manufacturers are using cassia bark in manufacturing of face mask, scrubs, peel off, and hair growth solutions.

The cassia bark market is opportunistic for its applications in food and beverage, cosmetics and pharmaceutical industries. The manufacturers are focused to provide healthy product offerings by using cassia bark in bakery, confectionary, spice mix and others. The growing need for new flavors in tea, coffee, cereal meals and others are expected to increase the demand of cassia bark in the market. The manufacturers of cosmetics, skin care and hair care products are expected to come with new products utilizing the benefits of cassia bark. Research and development related to health benefits of cassia bark is anticipated to lead new applications in medical field, providing an opportunity to pharmaceutical to grow in market. 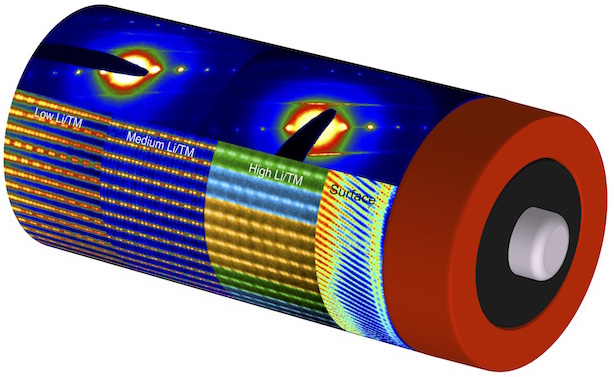