Current uses of carbon nanotubes lie in the strengthening of material used for mechanical or protective functions. Carbon nanotube-based films are rapidly replacing indium tin oxide coatings as the optimum top layer for touchscreens as the former is superior in strength and thermal stress endurance. The high mechanical strength and lower weight of wind turbine blades that include carbon nanotubes is creating a major scope in the renewables sector.

Additionally, most key players are investing a lot into research and development efforts while simultaneously expanding production capacities. This is complemented by the growing demand for carbon nanotubes across major industry verticals owing to steady price reduction and increasing scope of applications.

Carbon nanotube demand in Asia Pacific is expected to receive a massive boost through an accelerated increase in demand from nations of India, Japan, South Korea, Taiwan, and China, in the industries of electronics and electrical components. The Asia Pacific polymers industry has found a large scope of use for carbon nanotubes, making it the largest application segment between 2015 and 2023.

There is a major disparity in demand for single-wall and multi-wall carbon nanotubes, which arises due to the scope of use of each product type and the properties that they enhance. Multi-wall carbon nanotubes possess enhanced thermal conductivity and mechanical strength, allowing it to gain high demand from the manufacturers of super-capacitors, batteries, construction materials, and coatings.

By 2023, the revenue generated by the global carbon nanotube player base will have crossed US$4.5 bn. The polymers industry has consistently held a high share in the overall demand for carbon nanotubes and will continue to do so for the foreseeable future. Most polymer producers see carbon nanotubes as excellent modern options to reinforce their current batches of polymers in terms of tensile strength, elasticity, and overall mechanical strength.

These improved polymers are in high demand in most industries where the lightweight polymers can be used to replace traditional steel and glass while additionally increasing the strength of their product. Most of the reinforced polymers are currently being used in electronics, aerospace, defense, and construction. 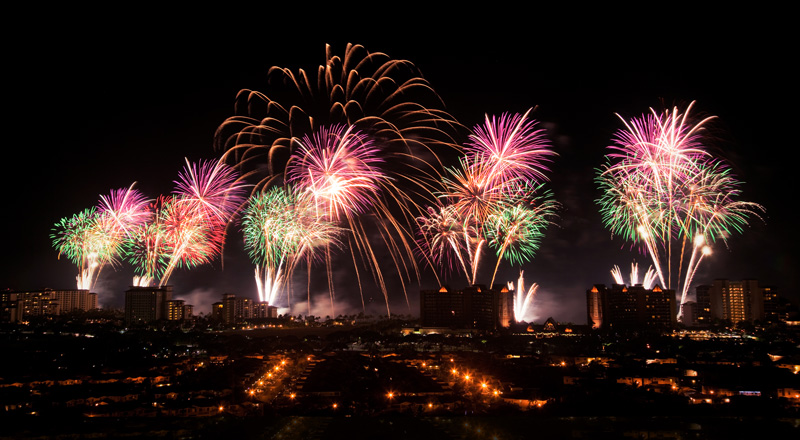