The robot performs many tasks, such as it opens up the flap of the charging socket, does the connection with the plug, and then decouples it. The robots do it all without any human intervention and interaction. These robots come with ultrasonic sensors, laser scanners, and cameras. It also autonomously moves toward the car in need of charging and is capable of manoeuvring around the parking area quite successfully. These robots are capable of detecting possible obstruction on the way and are able to react accordingly. However, these robots are only a part of the whole prototype solution; there are energy storage devices as well.

Explaining the process, international media and technology company, Motor1.com said that these robots are able to operate many battery wagons at the same time.

The press release by Volkswagen too made an explanation of the entire process. Each of these battery wagons is armed with an energy content of nearly 25 kWh. Their robots are capable of moving around many of these battery wagons simultaneously, added the release by Volkswagen. Mark Möller is heading the Development department of Volkswagen Group Components. Möller explained the impact of this new invention on the parking facilities. With this facility, every car park is capable of becoming a flexible charging point. 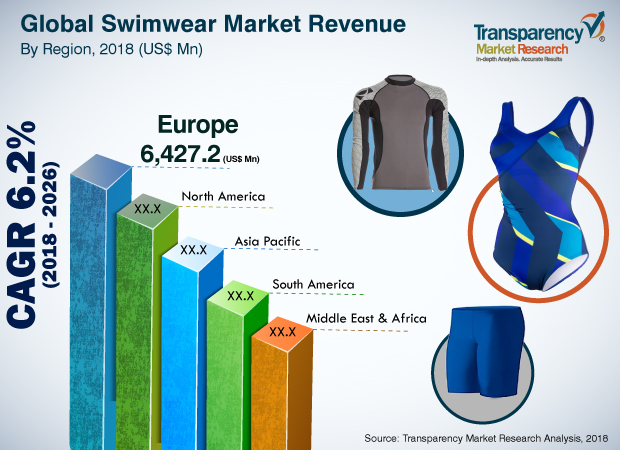 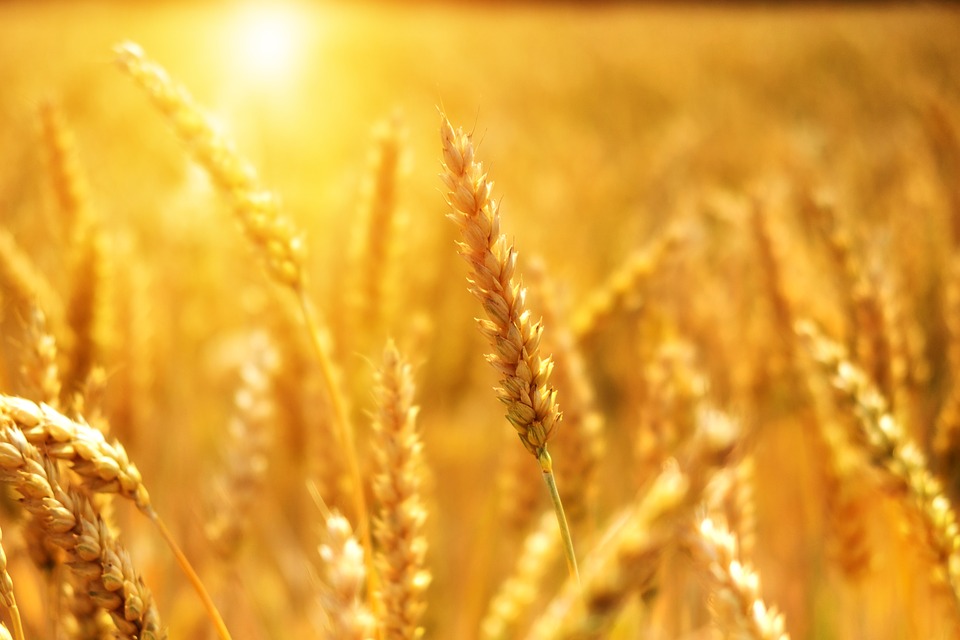