Lithium-ion batteries if used long-term is associated with concerns of high prices, scarcity, and safety. This prompted a team of researchers at Rensselaer Polytechnic Institute to propose a clean, less expensive and efficient energy storage alternative.

A recent research on the finding published in Proceedings of the National Academy of Sciences, asserts that calcium ions could be used as an alternative to lithium ion batteries because of its easy availability and low cost.

In terms of availability, lithium is a limited resource on Erath, and its price has increased several times in recent years. This has compelled the need for an inexpensive battery chemistry which is, sustainable, safe, and abundant using calcium ions in a water-based aqueous electrolyte.

While the higher charge density and larger size of calcium ions in comparison to lithium impedes diffusion kinetics and cyclic stability, the team of researchers proposed oxide structures that contain big open spaces as prospective solution.

For a prototype, the researchers showcased an aqueous calcium-ion battery using trigonal and orthorhombic polymorphs of molybdenum vanadium oxide as a host for calcium ions.

Chemically, calcium ion is divalent, and thus one ion addition will transport two electrons for each ion during battery operation, explained the lead researcher. This allows to construct an efficient battery with reduced volume and mass of calcium ions.

Nonetheless, larger size and higher ionic charge of calcium ions in comparison to lithium makes it very difficult to incorporate it into the battery electrodes. This problem is overcome by creation of a special category of substances called molybdenum vanadium oxides. 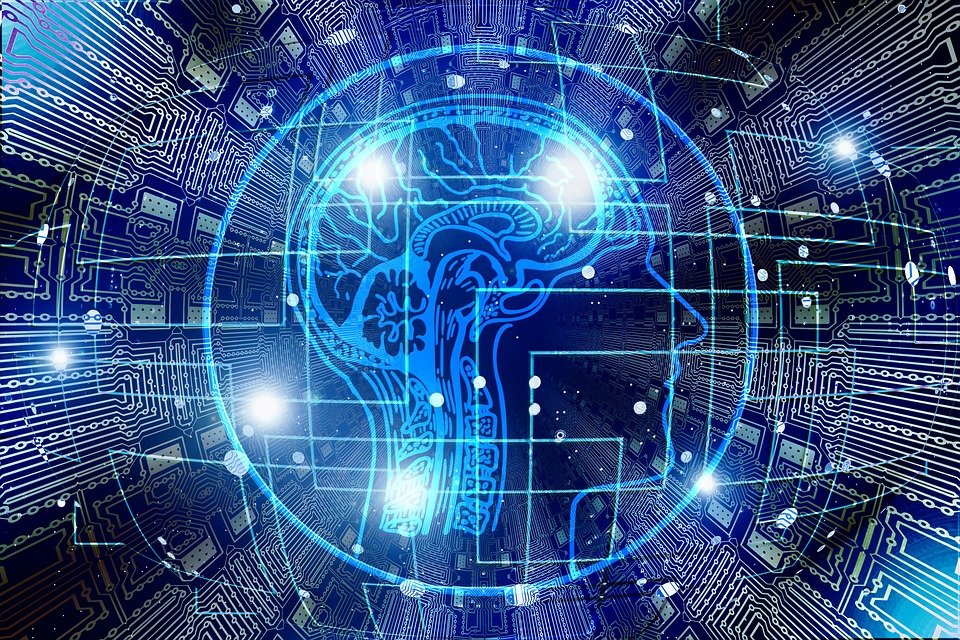 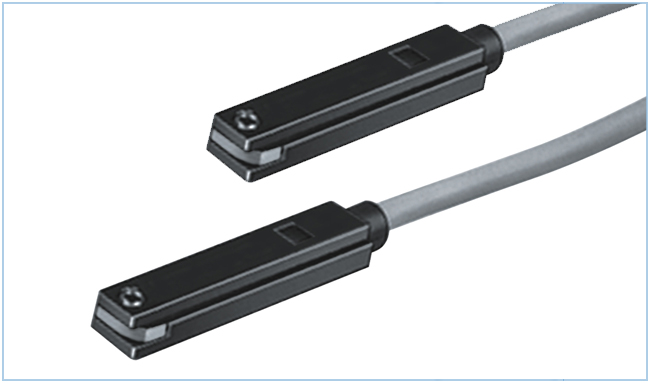