A building-integrated photovoltaic (BIPV) (BIPV) framework is an integral part of the building skin that changes over solar vitality into power and, simultaneously, gives insurance from climatic conditions as well as clamor to the building structure. BIPV is at present one of the rapidly expanding fragments of the global solar PV industry.

Is something restraining your company’s growth in the Building-integrated Photovoltaics Market? Ask for the report brochure here

In order to address challenges associated with climate change, major regions across the world are developing policies to move toward ultra-low-energy buildings. The European Union (EU) Energy Performance of Buildings Directive (EPBD) requires all new buildings to be nearly-zero-energy buildings (nZEB) in all EU member countries by the end of 2020. Outside of Europe, the U.S., Japan, and South Korea have also formulated ZEB policies and set goals. Certain leading subnational governments, most notably the U.S. States of California and Massachusetts in the U.S., have set ambitious ZEB targets.

Use of the BIPV (building-integrated photovoltaic) technology converts buildings from energy consumers into energy producers. In order to achieve this, the construction technology is required to be merged with the BIPV technology. The photovoltaic (PV) technology is new and expensive for curtain walls and other aspects of buildings. Moreover, lack of awareness about and inadequate marketing of BIPV products in Vietnam, the Philippines, and certain countries in Africa are likely to hamper the building-integrated photovoltaics market in these countries during the forecast period.

Surge in population across the globe, growth of the industrial sector, and rise in infrastructure development activities are boosting the demand for electricity. Electricity has enabled functions such as transportation, industrial activities, and services. Demand for energy is increasing, due to economic growth of countries and rise in the standards of living. Countries across the world are increasing their electricity generation capacity by establishing new plants or by increasing the capacity of the existing plants to cater to the rising demand for electricity. Due to stringent government regulations regarding greenhouse gas (GHG) emissions, companies are focusing on developing low-cost sources for generation of renewable energy. Rapid growth of the construction sector is projected to create opportunities for companies to invest in the global BIPV market in the near future. 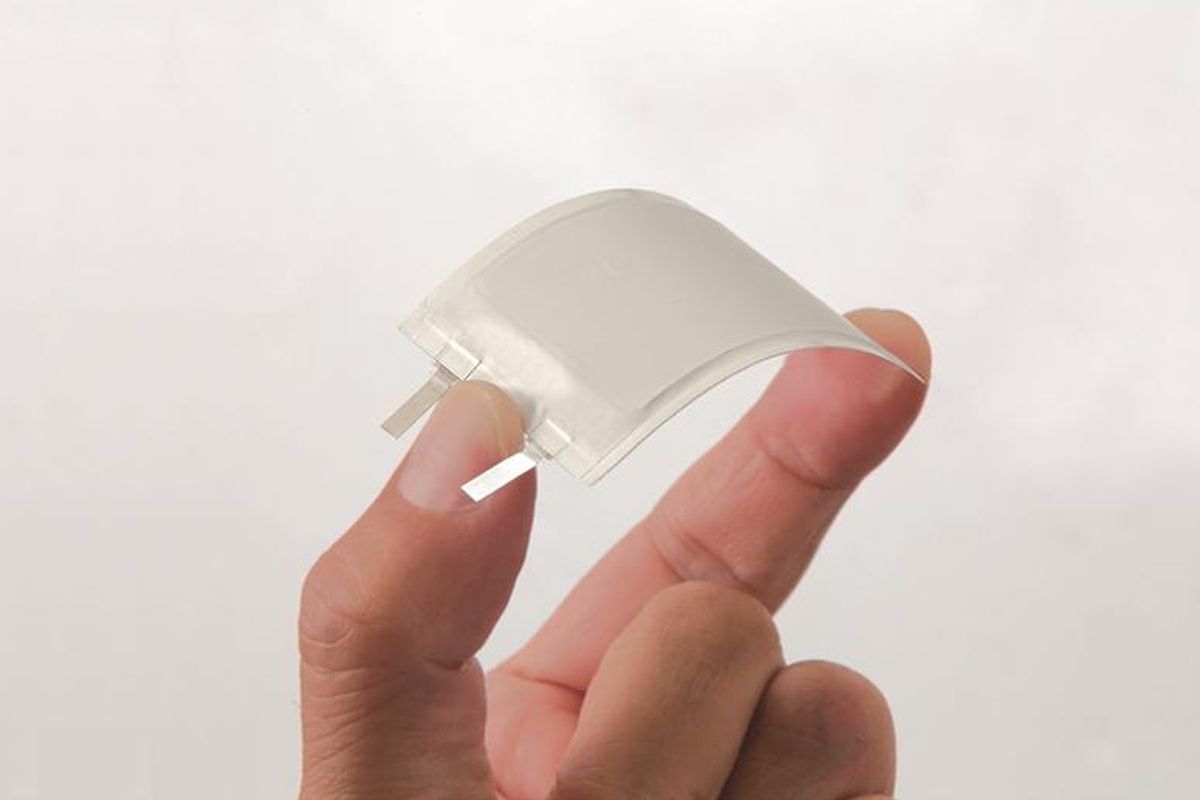 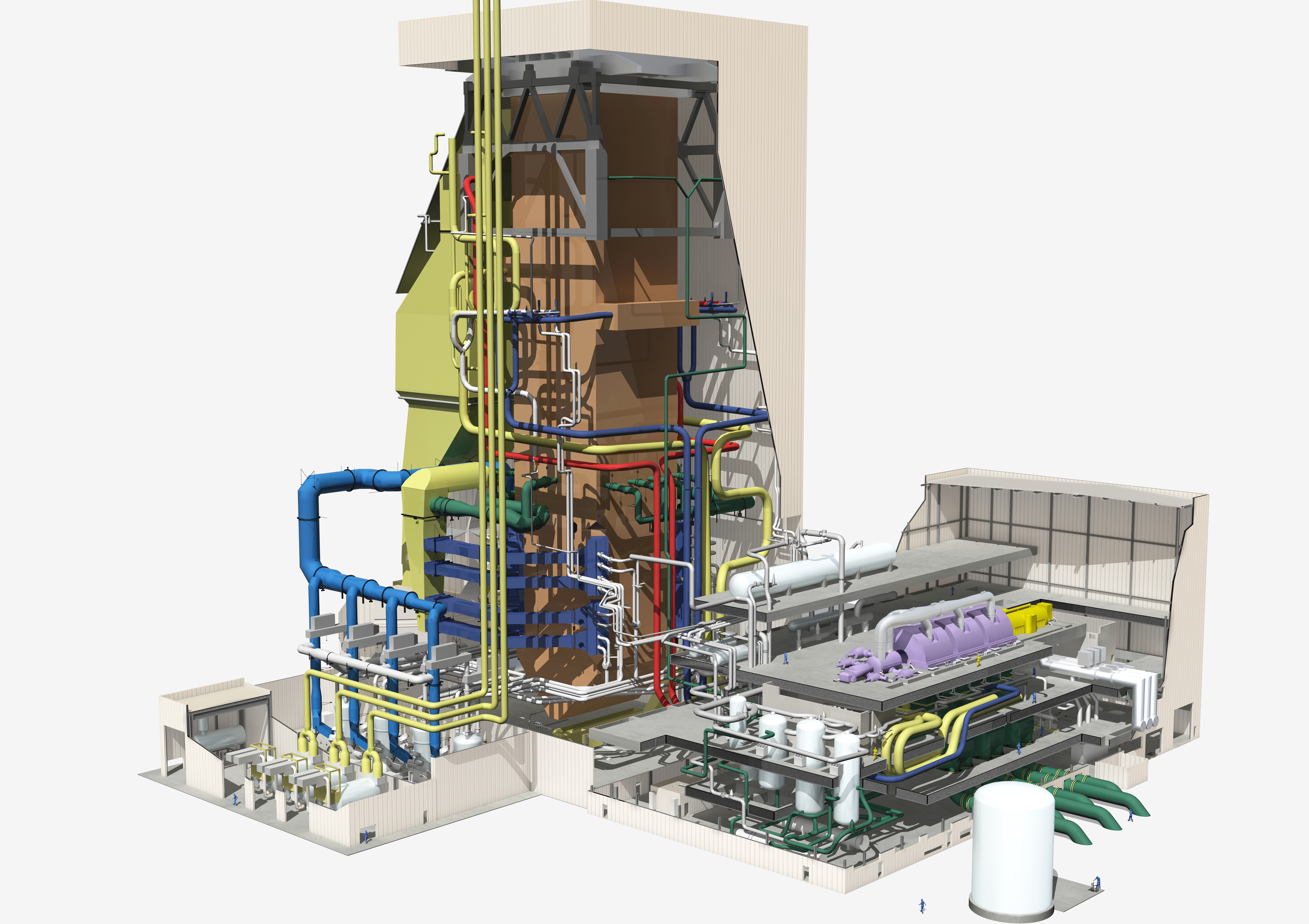 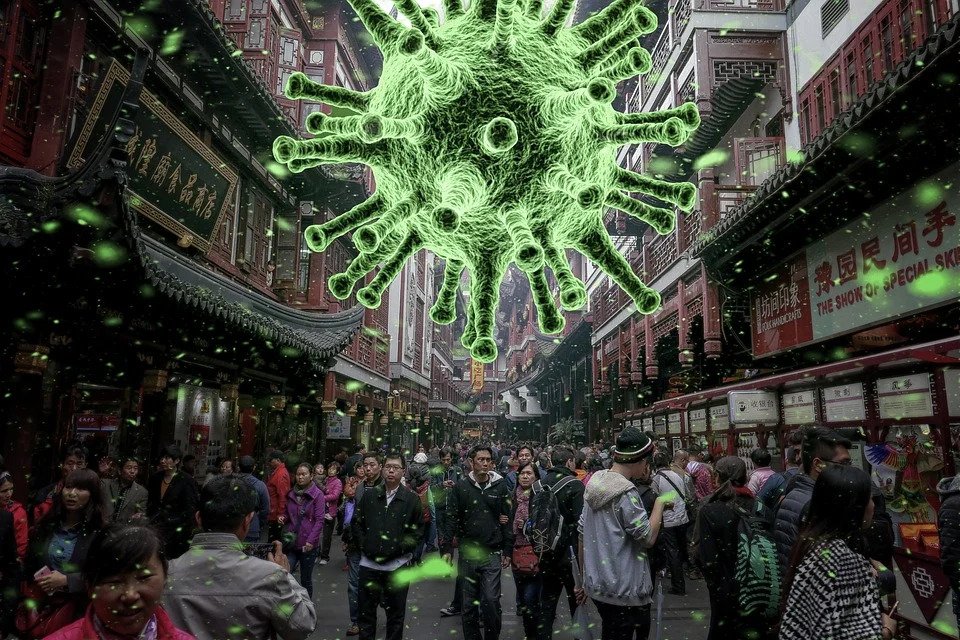