What commonly believed is efficient computer systems, with bulky hardware and high-end processors are essential for autonomous driving vehicles. For a layman, driverless vehicles need support of costly computer hardware and high-end processors to run heavy applications. After all it is technology that has to make intelligent decisions on the roads!

However, a new development in the space is falsifying such beliefs. An initiative of a startup, it envisions delivering computer vision technology for driverless vehicles without relying on costly hardware. Also, the individuals behind the development envision building deep learning software that can run on low-end processors. With such a vision, the startup has secured first year of funding, and it prepares to roll out first services later in the year.

Brodmann 17, as the startup is named has raised US$11 million in seed funding. The vision is led by OurCrowd. It also witnesses participation by Maniv Mobility, UL Ventures, Sony Innovation Fund, AI Alliance, and SAMSUNG NEXT.

Nonetheless, technology companies vying to participate in the self-driving industry are facing some biggest feature challenges that ever cropped in the tech world. As cars are more viewed as hardware, autonomous systems for driverless vehicles face space crunch inside the vehicle. Not only high on cost and energy consumption, autonomous systems take up considerable space inside the vehicle. Technology companies working in autonomous vehicles space are vying to develop solutions that can address one or all of these shortcomings. 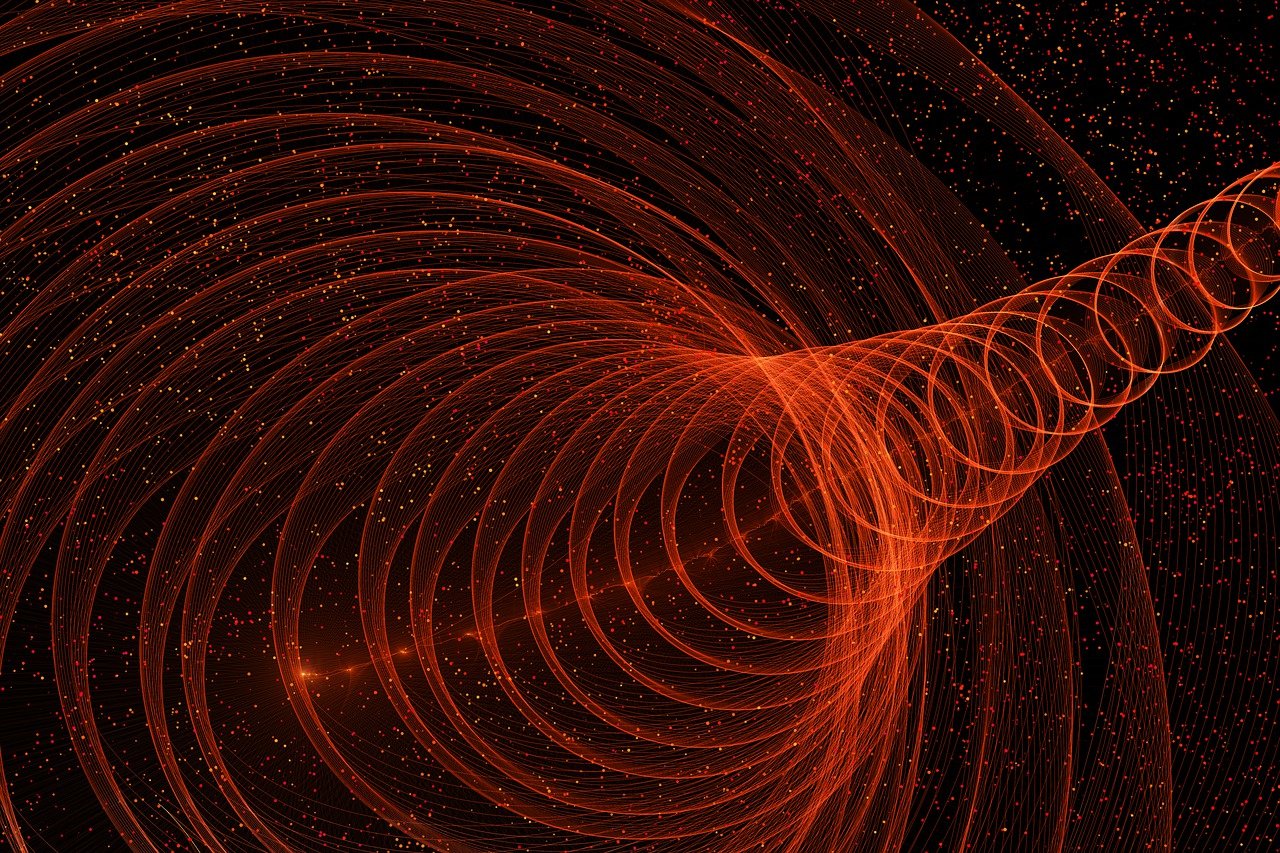