A recent research study by New University of California, Berkeley shows that there are two different ways in which temporal predictions are made inside the human brain. Those depend on the different parts of the brain based on the immediate task.

Thus the research shows that our timing is not a unified process. Be it in sports, music, or speech, there are two ways in which the human brain functions.

One type banks upon experiences of the past. The other type on rhythm. And both parts of the brain are essential for navigating and enjoying the world.

The findings from the research that have been published in a journal called Proceedings of the national Academy of Sciences. It provides a new take on the manner we humans decide when to make a move.

One of the lead researchers states that the brain systems not just direct us to conduct our daily lives but also to anticipate what is to happen in the future.

As per the findings of the research team, if one neural clock misfires, the other can fill in. To do so, they connected rhythmic timing to basal ganglia. They also tied interval timing to the cerebellum. Both of them are considered primal brain regions that are responsible for cognition and movement.

One of the lead scientists elaborates further that to fix any problems for neurological timing deficits, one can include brain-training computer games and smartphone apps, environmental design modifications, and deep brain stimulation.

Brain Stem Cells Transplant – Is it a Farewell to anti-rejection drugs? 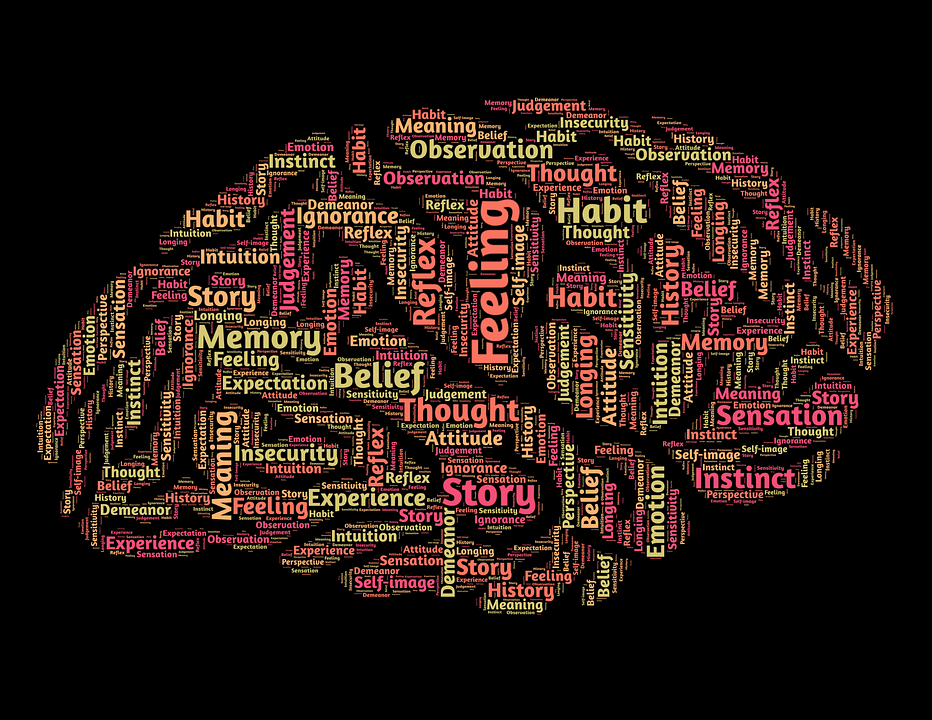 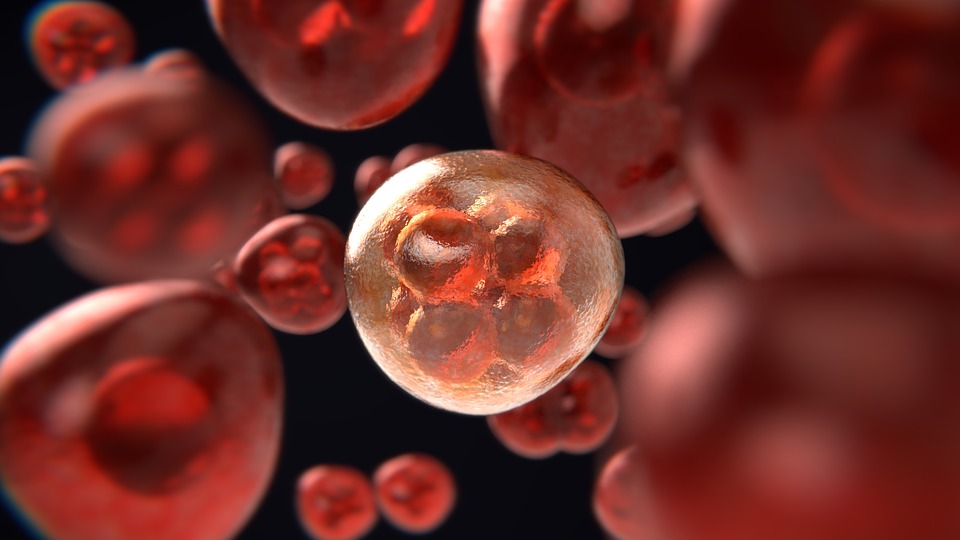