Is something restraining your company’s growth in the Boron Trifluoride Market ? Ask for the report brochure here

BF3 gas is largely used as a catalyst in several chemical reactions such as polymerization of olefins, diolefins, vinyl ethers/esters, heterocyclic unsaturated organic compounds, unsaturated acids, and terpene derivatives; Friedel-Crafts reactions; isomerization of paraffins and unsaturated hydrocarbons; and cyclization reactions. BF3 catalysts are also employed in the alkylation of aromatic hydrocarbons and phenols with olefins and alcohols. They are also used in chemical synthesis of acetals and ketals, indoles, alpha-methoxymercurials, steroids and intermediates, and hydroxyl fatty acids. In the chemical reactions mentioned above, BF3 acts as a versatile catalyst, which helps improve the efficiency and yield of the process, and quality of end-products. It also lowers production costs. As a result, BF3 gas is employed in several end-use industries such as polymers & plastics, chemicals & petrochemicals, semiconductors & electronics, and pharmaceuticals. Chemicals & petrochemicals is the leading consumer of BF3. The usage of BF3 as a catalyst in the chemical industry has been rising. This is expected to propel the demand for BF3 in the near future.

Boron trifluoride is irritating to the skin, eyes, and mucous membranes. It also leads to chemical and thermal burns. These burns are caused by the formation of strong acids, such as fluoroboric acid, due to the reaction of BF3 with moisture. There are high chances of the occurrence of chemical and thermal burns if BF3 gas is released in the atmosphere under normal working conditions, as it is a strong Lewis acid with high affinity toward chemicals and atmospheric gases possessing electron pair donors. Furthermore, inhalation of BF3 gas is highly suffocating and irritating to the respiratory system. 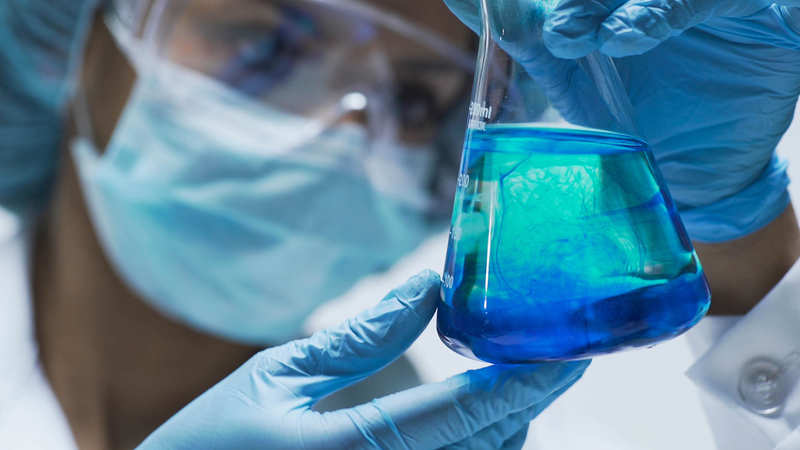 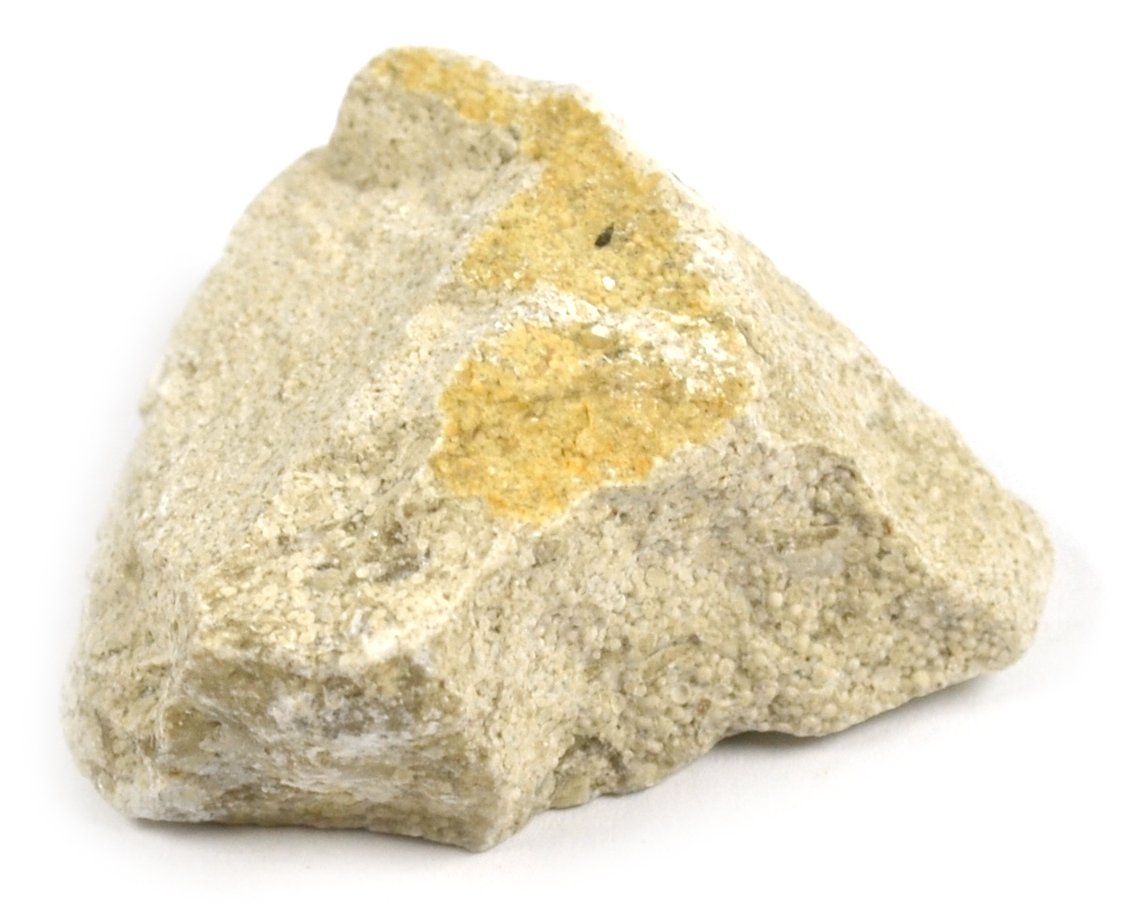