A bionic eye created by a group of biomedical investigators from the UNSW and University of Sydney proved in a three-month study to be safe and strong for long-term implantation, laying the groundwork for human trials.

The Phoenix99 Bionic Eye is an implantable technology aimed to restore the vision of people suffering from serious visual impairment and blindness as a result of degenerative disorders like retinitis pigmentosa. The device includes two primary components that should be implanted: a communication module put underneath the skin behind the ear and a stimulator linked to the eye.

The researchers utilized a sheep model to examine how the body responds and recovers after the device is implanted, with the results enabling future surgical procedure modification. The biomedical research group is now convinced that the device can be tested on humans.

The Phoenix99 Bionic Eye stimulates the retina, a thin layer of neurons that lines the back of the eye. In normal eyes, cells from one of the layers turn receiving light into electrical signals that are transmitted to the brain. The cells responsible for this critical conversion deteriorate in various retinal disorders, resulting in visual impairment. The system avoids these failing cells by directly activating the remaining cells, successfully fooling the brain into thinking the light was sensed.

“Importantly, we discovered that the device has very little effect on the neurons necessary to ‘fool’ the brain. There were no unusual reactions from the tissue that surrounds the device, and we anticipate that it will remain in place securely for a long time, “remarked Mr. Samuel Eggenberger, a biomedical engineer pursuing his doctorate with Prof Gregg Suaning, Head of the School of Biomedical Engineering.

“Our team is ecstatic with this exceptional accomplishment, which gives us the confidence to move forward with human testing of the device. We anticipate that by using this technology, people suffering from degenerative retinal illnesses may be able to restore a meaningful sense of vision, “Mr. Eggenberger stated. 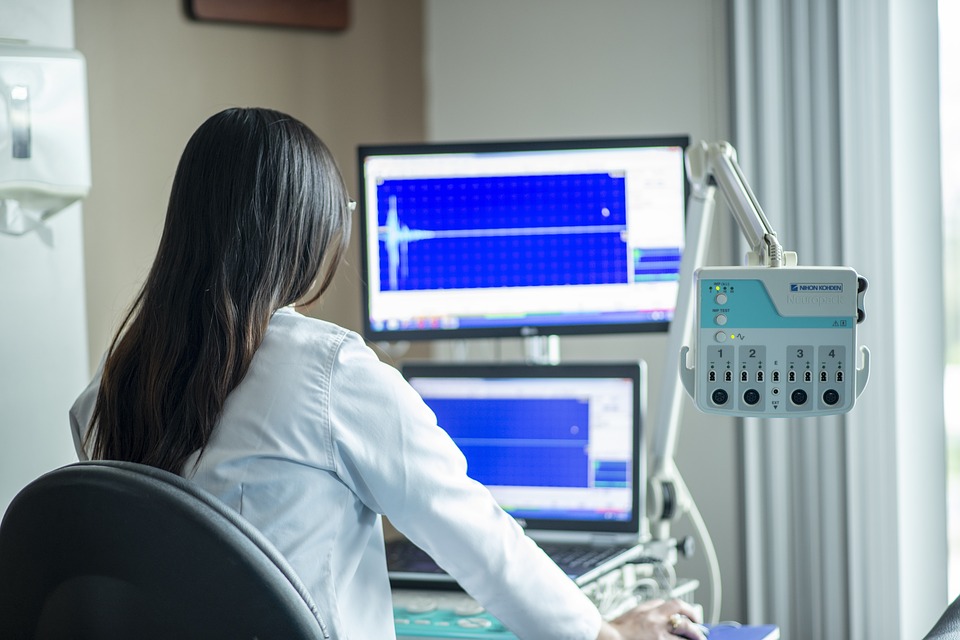