Biomedical engineers have dived deep into neural networks, facilitating better understanding of biological circuits. These researchers from Duke University used a machine learning approach to model interactions in an engineered bacterium. Now, these variables’ interaction pattern helps provide a peek into inner working that would otherwise be too complex to grasp. Besides, scientists believe that these algorithms will help understand other biological systems as well.

Researchers associated with the study worked with a neural network in a bacterium-culture. Like in any machine learning set-up, this too needs training of algorithm to function well. So, the researchers took up the task and found the system was x30000 more efficient. Thus, it looks like this is the future of behavioral prediction of biological circuits.

Moreover, the team worked on bettering precision by devising means of retraining the model. So, they retrained the algorithm several times to compare results. This showed that the model can work in different biological systems, at different levels of complexity.

According to professor of biomedical engineering at the University, Lingchong You, Google inspired the study. When google showed that neural networks once well-trained can beat humans at board games, people took notice and the conception of study took place. Primarily, the fact that despite several rules in a game, computer could determine the best move changed the playfield. Now, researchers were interested in whether the biological circuits could use this approach.

And, You along with his associate were wound up in understanding what would impact the study – parameters determining patterns. Thus, they engineered gene circuit and played with a number of variables (13 in number). And, these included cellular movement, rate of growth and protein degradation, among others. As a result, they found they could control the formation of rings – thickness and time and duration of appearance.

The Journal Nature Communications is carrying results of the study in its online version of September 25. 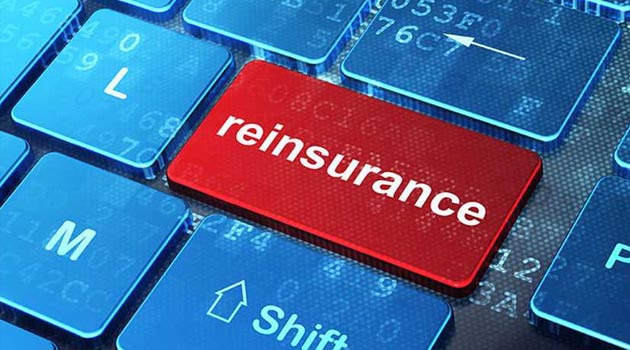 Reinsurance Market Poised for an Explosive Growth in the Near Future