A global cry to reduce car emissions has led to increased research in biofuels. Researchers at the Columbia University are gaining popularity for the conversion of carbon dioxide (CO2) to fuel with the help of N. europaea bacteria. This bacteria uses energy from ammonia and CO2 to make liquid biofuels inside of a reverse microbial fuel cell (R-MFC).

On the other hand, bio alcohol manufacturers are innovating in bioethanol production by reducing foaming and scaling in the fermentation process. Dow Thailand Group (Dow) — a leading material sciences company, has set an example for this innovation which increases the efficiency of ethyl alcohol production from molasses.

Taiwan is gaining popularity for adopting technology innovation systems (TIS) to maximize bioethanol production. However, there is a need for incentives to meet high demands for bioethanol which is being affected since policies for maximizing industrial development are uncertain. Hence, bio alcohol manufacturers should work closely with the Taiwan government to form better research, technology, development and innovation (RTDI) policies in order to maximize industrial development of bioethanol.

Increasing number of startups are landing their foot in bioethanol production. US-based startup LanzaJet is using its proprietary technology to convert waste into bioethanol.

Enerkem — a Montreal based clean-tech company, is being publicized for the development of renewable ethanol which is serving as an alternative fuel source to gradually replace petroleum. Other companies are anticipated to follow suit by investing in methanol-to-ethanol conversion units to produce renewable ethanol.

Corn, rapeseed and sugarcane are being commercialized for the production of biofuel. Sugar-rich corn is converted into ethanol to produce biofuel whereas the Brazilian government is encouraging its farmers to use sugarcane for increasing the output of biofuel.

Thus, it can be concluded that biofuel holds long-term revenue opportunities for bio alcohol manufacturers in the coming decade.

“Riddhi Sawant is an experienced and professional technical writer who provides actionable insights about current developments in a range of industries. She is certified in Digital Marketing and has specialized in Mass Communication & Advertising. The market research universe excites her since every industry is witnessing a sea change with technological and digital transformation.” 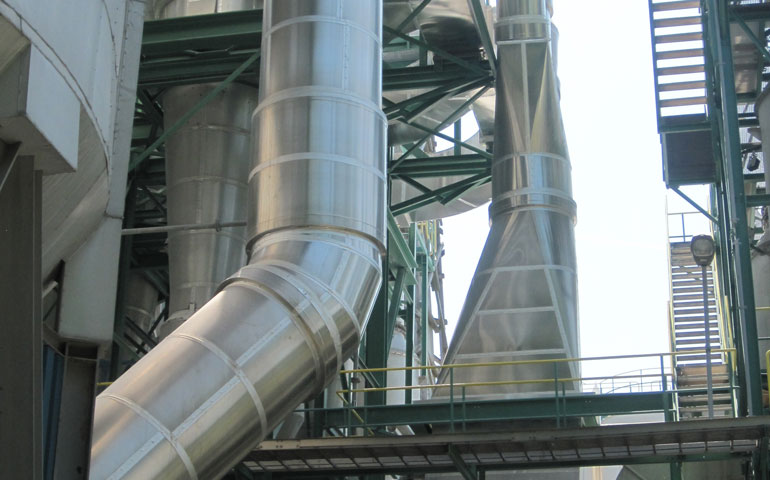