Beta napthol, which is also commonly known, as 2-napthol is a colorless, fluorescent, crystalline solid compound. Beta napthol is soluble in a range of solvents including, diethyl ether, chloroform, benzene, short alcohols and acetone. However, it is scarcely soluble in water. Chemical properties of beta napthol are comparable to phenol, and it also extrudes a mildly phenolic odor. Beta napthol has a lot of industrial applications, where manufacturing of dyes and pigments are of foremost importance. Beta napthol is also used to manufacture fragrances and as an intermediate chemical for the production of compounds such as 2-hydroxynaphthalene-3-carbonic acid, 2-phenylnaphthylamine and 2-naphthylamine. Beta napthol is also widely used to manufacture 1,1’- binapthol (binol), which is extensively used in asymmetric synthesis of reductions, epoxidations and rearrangements.

However, the global market for beta napthol is restrained by low production compared to market demand. The demand supply gap has caused the prices to shoot up in the recent times. Moreover, the global market is largely dependent of suppliers from Asia Pacific region, which make it vulnerable to price fluctuations and supply chain uncertainty. Beta napthol also posess environmental concerns and proper precautionary measures are required for the production plants.

Beta napthol has good future prospects as acceptance and demand for the material has exhibited significant rise over the past decade. Beta napthol’s use as an antiseptic is niche at present, and hold good future promise. Application of beta napthol in the manufacturing f fragrances is another important opportunity for the market. The growing rubber industry is also expected to account for considerable demand for beta naphol as it exhibits good capability as antioxidant for rubber and turpentine.

Some of the major companies involved in the beta napthol market are JSC Volzhsky Orgsynthese, Sun Chemical and China Overseas Science & Trade Co., Ltd among many others. 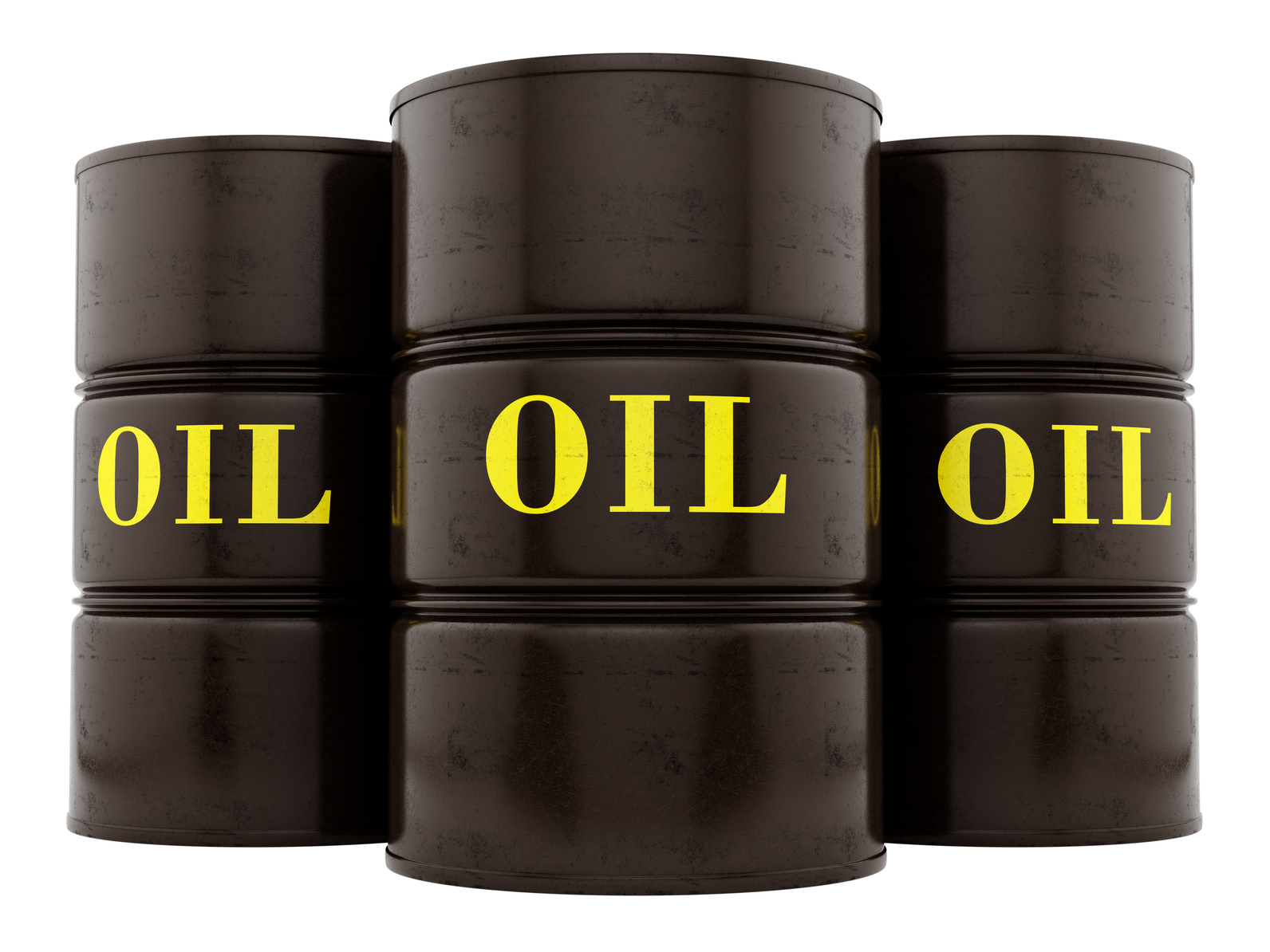