An actuator refers to an element of a machine that is in charge of controlling and moving a system or a mechanism. A case in point is opening up a valve. In layman’s language, it is a ‘mover’ of things. An actuator needs an energy source and a control signal. In the aviation industry, actuators control a wide array of applications. For instance, actuators limit and regulate the engine speed and velocity through adjustment of flaps and levers.

In this comprehensive study on the global aviation actuator system market by Transparency Market Research (TMR), analysts estimate that the market is likely to grow at 6.4% CAGR, between 2018 to 2026.

The global aviation actuator system market has been divided into the key regions of the Middle East and Africa, Asia Pacific, Europe, Latin America, and North America.

North America is the regional segment that is exerting huge influence over the global aviation actuator system market. Presence of several leading manufacturers of aircraft in the region, such as The Boeing Company in the U.S, Bombardier Inc. in Canada and many more are supporting the growth of the market in the region. Furthermore, a rise in the orders for aircraft by the regional airlines from regions like the Middle East, Asia Pacific is likely to add fillip to the market over the assessment tenure. In addition, increased use of aircraft in the defense sector is also anticipated to fuel the expansion of the market.

The is still in a nascent stage of development with more lucrative opportunities likely to come on its way. There exists immense scope for the market players to produce more high-end actuation systems to diminish the cost of the aircraft. Increased utilization of electrical systems in the aircraft lessen aircraft’s weight and makes it more fuel-efficient. With fuel efficiency comes the increased cost of the aircraft, which is estimated to stimulate the growth of the global actuator system market. Increased research and development activities are conducted to update existing actuator systems. For instance, hydraulic actuators replace pneumatic actuators due to the several benefits that it offers. 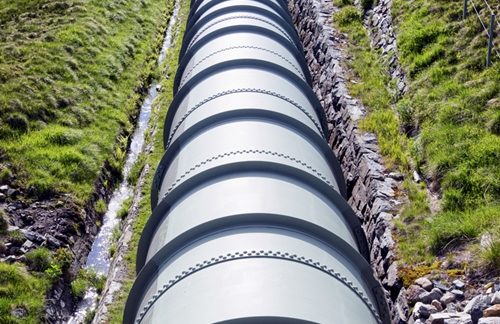