A rail bridge over a river is hitting the 100-year mark, and officials wish to inspect it and understand if it needs repair. What could possibly be the best way to inspect the infrastructure? We are most likely to hear “capturing images using drones”.

But, what if the same drones could fly on their own, capture the entire structure, and reconstruct it into 3-D images. Scientists at Lulea University of Technology in Sweden claim to have found a way to do this.

Scientists use geometry to fly drones and capture images

Let’s imagine a million sqm facility that manufactures textile machinery. If people had the blueprint of the place, they could easily plan its inpection. As a result, scientists use geometry to prepare algorithms that define the path for the drones.

George Nikolakopoulos uses three components: a geometrical path planner, a localization component, and a visual data processing scheme. Therefore, using the blueprint they prepare an algorithm to direct the drone, then using an inertial scheme fused ultra-wideband the drone places itself accurately. Further, it captures images of the area and rebuilds them into 3-D structures.

The research team claims that this eliminates human intervention into the process and allows industries to operate at 100% capacity. Moreover, to test the technology, scientists conducted experiments in large industries. One of the main focus was to inspect wind turbines, which have complex structures. 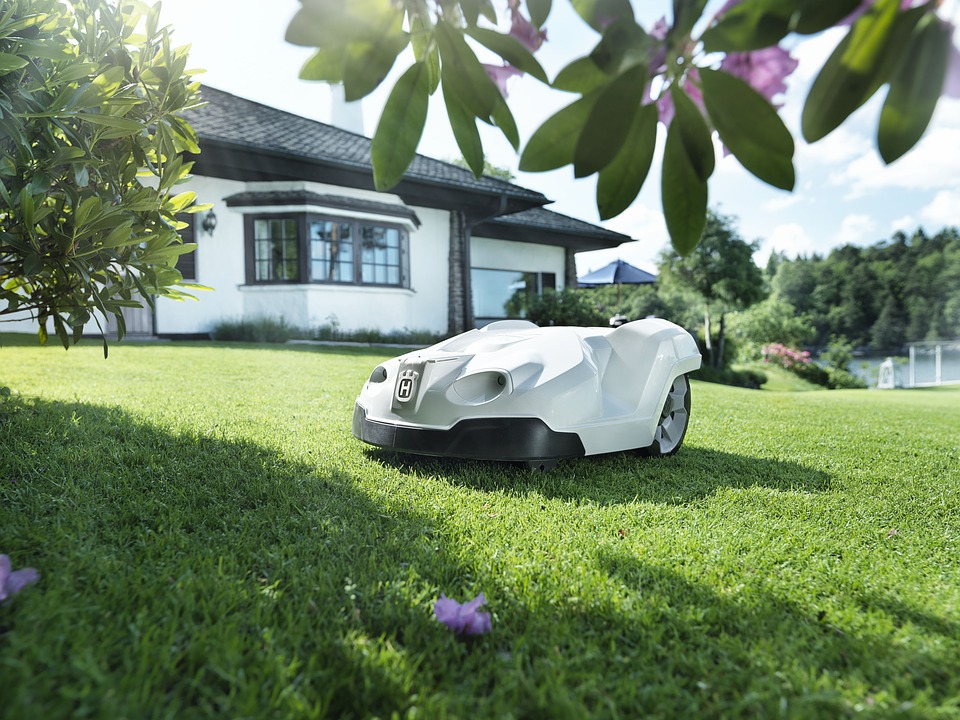 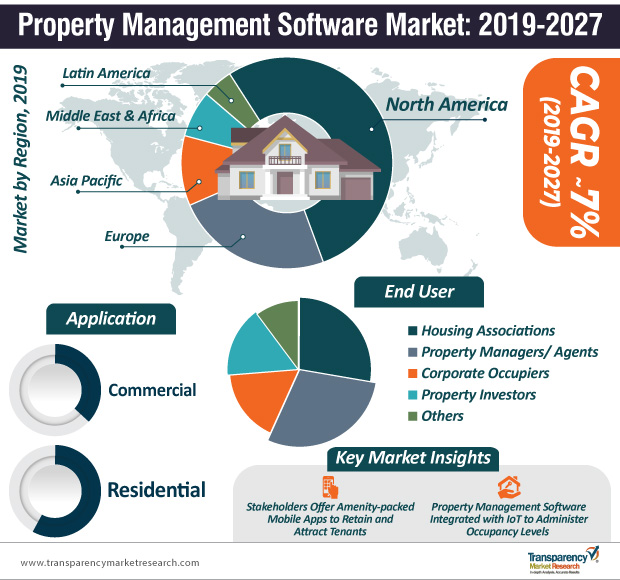