Degreaser is a chemical compound that dissipates greases, oils, and other water-insoluble substances from tools, machines, floors, and other hard surfaces. Heavy duty degreasers are required in case of heavy grease buildup. They are usually made of hydrocarbon solvents such as xylene and kerosene.

Automotive engine degreasers have concentrated formula that enables them to penetrate dirt, oil, and grease on contact and create a barrier between the surface and stain. Most automotive engine degreasers are biodegradable, non-abrasive, non-flammable, and phosphate-free. Degreasers with the industrial strength formula can be employed on various surfaces in home, automotive, marine, farm and shop.

Disposal of used degreasers in the trash or on the ground should be avoided, as it can be hazardous. Excess solvents can be used later if the cleaned parts are kept to drain for a period of time. Degreasers can be re-used till their cleaning ability is entirely expended.

Automotive engine degreasers can work well when the grease is warm and soft. Degreaser should be removed from the surface on which it is applied before it gets dry. It is used to clean engines; however, it should not to be used on painted surfaces. Degreasers should not be used on a hot engine, especially if it is of the flammable solvent type. Sometimes, the concentration of the water-based degreasers needs to be increased in order to clean out the grease faster.

Based on composition, the automotive engine degreaser market can be segmented into water-based and solvent-based. Both these degreasers can be employed on greasy engines. Degreasers are biodegradable and environmentally safe; however, when they dissolve the grease on an engine, the mixture of grease and degreasing solution is considered as hazardous waste. Thus, it needs special environmental handling. 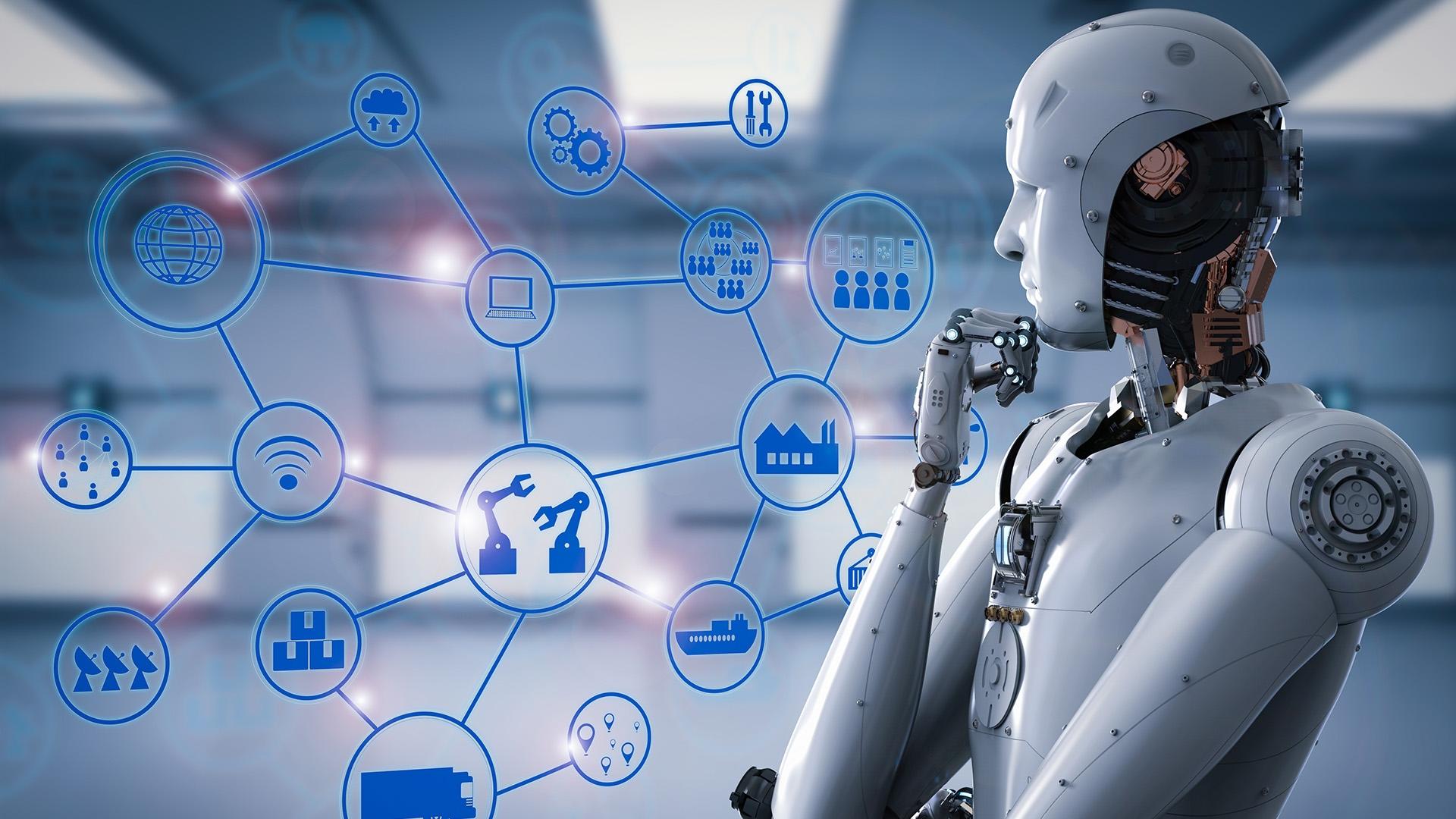 The Future of Manufacturing: Cobots On The Move 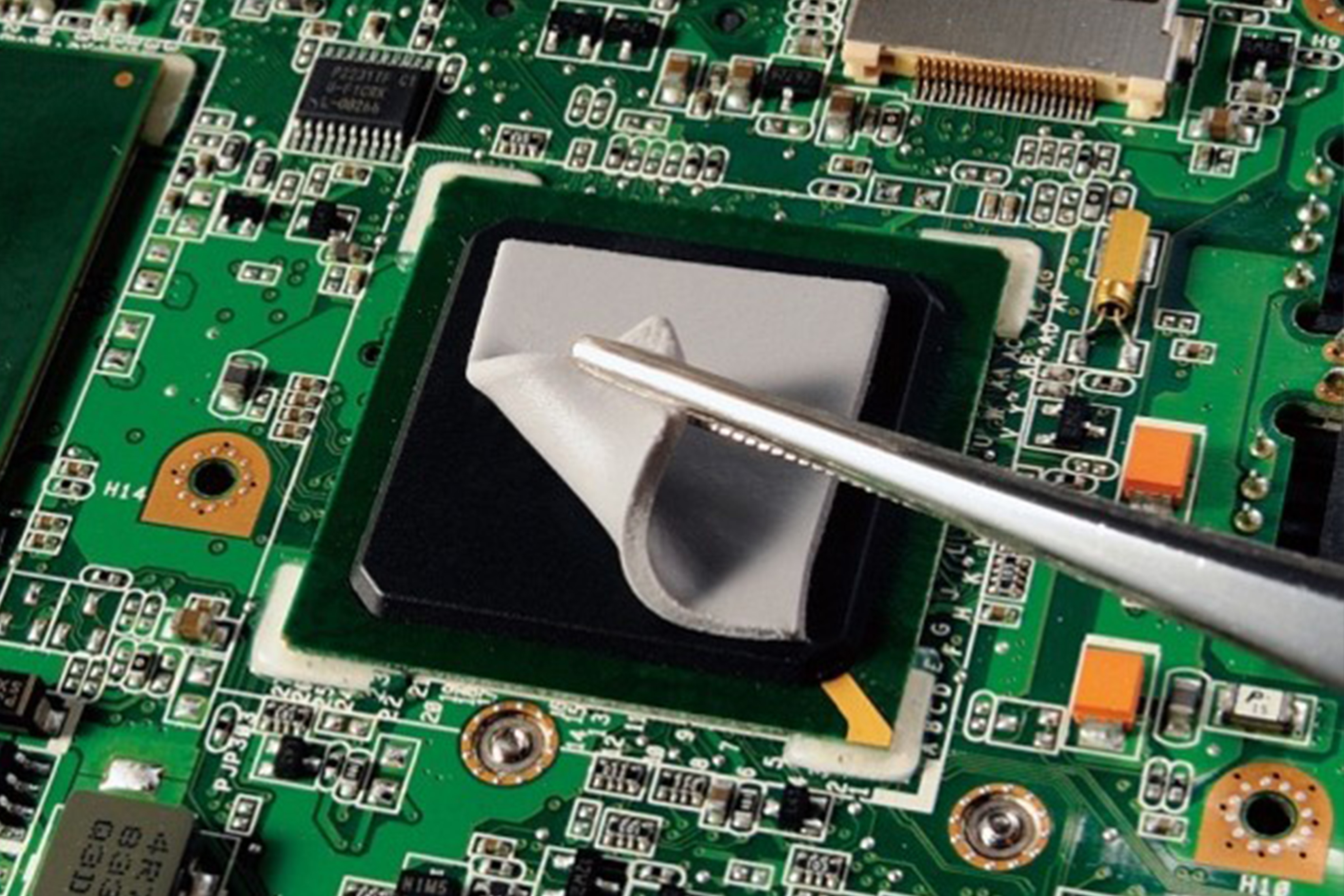