The deposition of solids, organic and inorganic, is responsible for clogging production flow paths and affecting hydrocarbon production in various oil wells world over. Over the past few years, the deposition of various organic compounds, mainly consisting of wax and asphaltene, has soared in concern in causing flow assurance problems, mainly due to plugging of perforations. Of these, the precipitation and deposition of asphaltene is by far the most complex affecting petroleum productions. This is attributed to the fact that compared to other hydrocarbons compounds, these are the heaviest and most polar constituent.

This has complicated remediation processes and removal of asphaltene deposits using different asphaltene dispersants and inhibitors. A variety of mechanical and biological methods and the use of various predictive models have been explored for controlling and preventing their production. However, the efficacy of such prevention methods remain limited due to the presence of different process conditions. In recent years, asphaltene dispersants have emerged as a popular class of chemical additives used to control the deposition. They function by reducing the size of flocculated asphaltene compounds keeping them suspended in the oil. Asphaltene dispersant typically consists of a polar and alkyl group. These help keep the aggregated nanoparticles of asphaltenes dispersed in oil and prevents their adhesion. However, an increase in the dosage of these compounds may lead to self-association of surfactants, thereby proving counter-productive. The selection of a proper carrier fluid is also essential for injection of these dispersants.

Many heavy organics compounds such as resin, paraffin wax, asphaltene, organometallic, diamondoid, and mercaptans compounds may naturally exist in crude oil in variable forms and quantities. These heavy compounds precipitate inside the production pipeline and tubing during the low temperature through various natural forces such as flocculation and missile formation. Low temperature profile inside the production tubing and pipelines accelerates the process of wax and asphaltene deposition inside the crude oil, thereby causing blockage in wells, oil reservoirs, oil production and processing facilities, and pipelines. During the formation of asphaltene in crude oil inside the oil reservoir, most of the solid particles that are suspended in crude oil stick to the walls of the reservoirs and conduits. Asphaltene deposition inside the oil reservoir is tough in nature and difficult to treat even if asphaltene solids are present in minute quantities. Asphaltene particles are highly polar compounds and generally act as mortar or glue which hardens the deposits on the inner surface of the pipeline and production tubing. These cause difficulty in the flow of crude oil inside the reservoir. 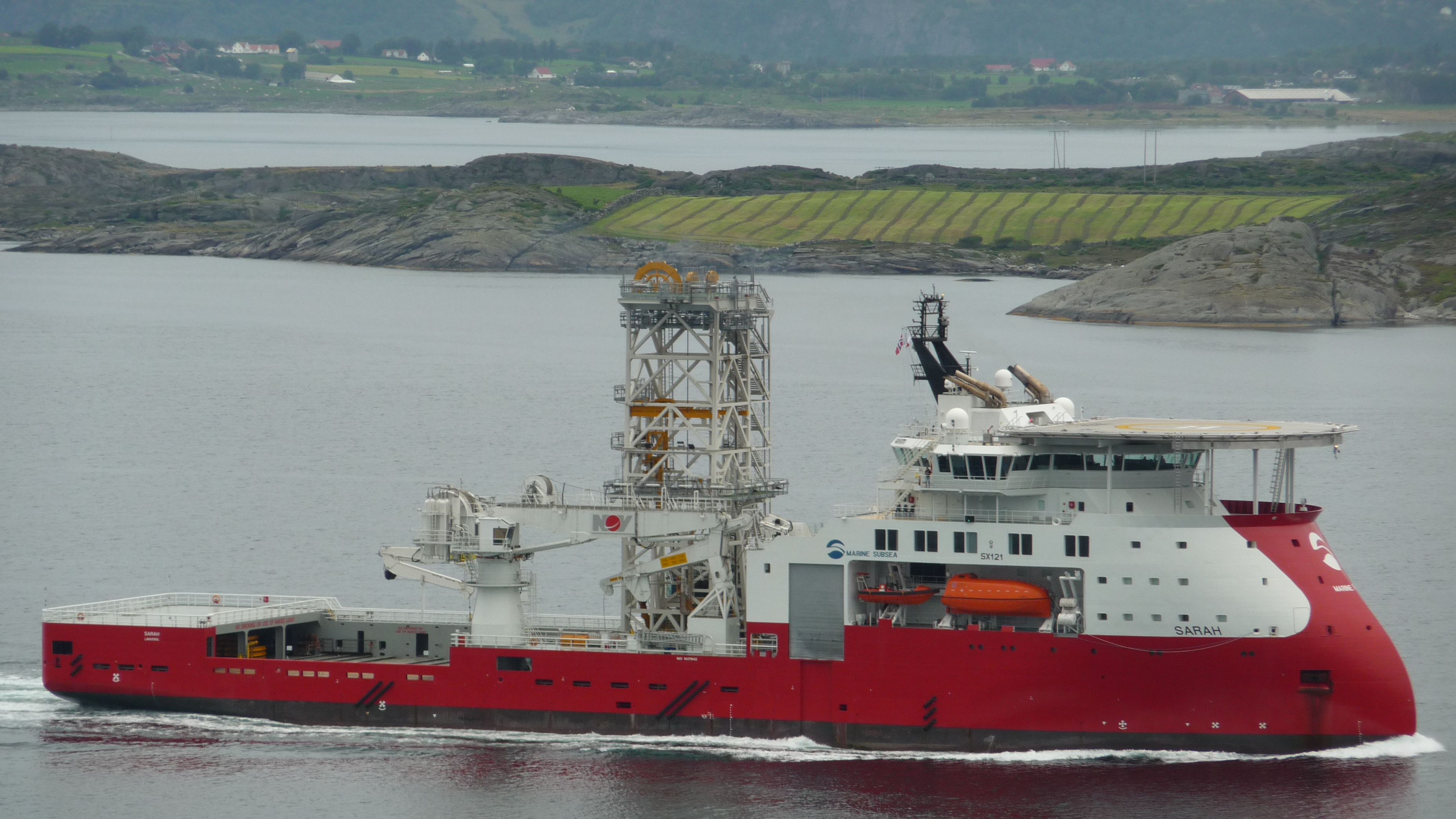