The sky is currently gray for YouTube. In the past, the video sharing channel has mostly re-gained advertiser confidence despite periods of grievances of advertisers. Such grievance periods have not been long. Advertisers in the past have seriously boycotted YouTube for placing violent terrorist content next to ads leading to hampered revenues for them.

But this time it may not quieten easily. Google is in a serious damage-control mode after a bevy of key advertisers withdrew from pumping money into YouTube. These advertisers have concerns over the integrity of the video sharing channel, with the view that the channel is used to forge networks of individuals engaged in unlawful activities. AT&T Inc., Nestle SA, Kellogg Co., and Walt Disney Co. are to name some top advertisers that have paused advertising on YouTube.

To pacify agitated advertisers, Google associates held a call with representatives of key ad agencies and advertisers. In addition, Google sent a memos to each of the advertiser. The memo explained the steps taken to delete predatory accounts, and the action devised to prevent further harm. The action involves building new tools to eliminate commentators who have sexual intent on videos featuring children.

Adding to Google’s woes, Toymaker Hasbro Inc. and the U.S unit of Fiat Chrysler Automobiles NV have joined the bandwagon of advertisers who have pulled back from YouTube.

The uproar seeds from a 20-minute clip posted by video blogger Matt Watson. The video details how comments on YouTube used to identify seductive videos of young girls. 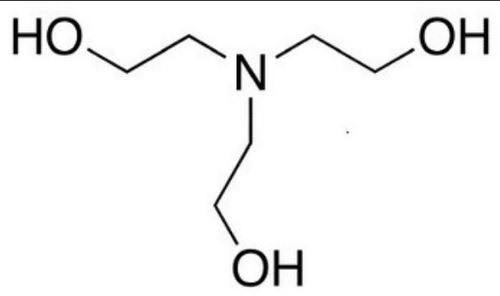