Artificial Neural Network (ANN) is a vital subset of machine learning that helps computer scientists in their work on complex tasks, such as, strategizing, making predictions, and recognizing trends. Artificial neural network is not like other machine learning algorithms that crunch numbers or organize data; it is an algorithm that learns from experience and repeated tasks performed by its users. An artificial neural network is also known as neural network. ANN is a computational model based on the functions and structure of biological neural networks. Information that runs through the network affects the structure of the artificial neural network due to the fact that a neural network learns or changes based on the input and output. For instance, Under Armour has been using IBM’s Watson for its health tracking application records. The app helps in tracking consumer data that includes nutrition, workouts, and sleep data, derived from wearable, third-party apps, and manually entered data. It then plugs in these variables to create custom-tailored content for users. 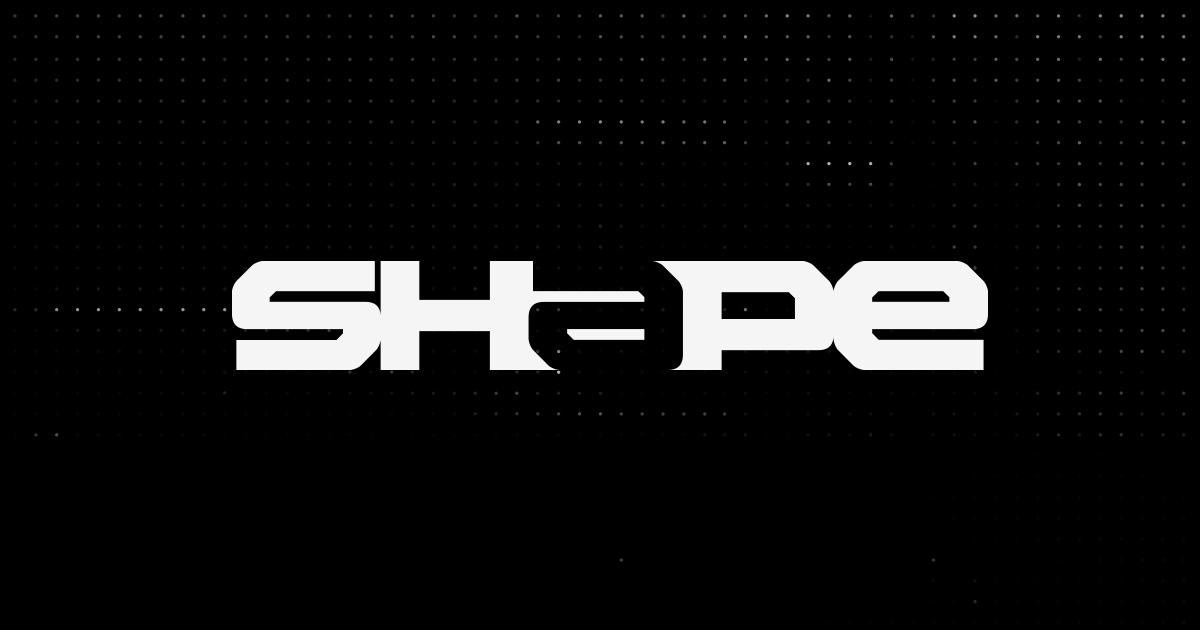 Shape Security Gets Funding of US$26M in its Fifth Round