In a new development, researchers at Rice University have created an efficient, inexpensive device that breaks water to generate hydrogen fuel. The research was carried out at the Rice materials lab of a researcher at Brown School of Engineering

The device integrates catalytic electrodes and perovskite solar cells, which when triggered by sunlight, generates electricity. The current thus generated flows into the catalyst that converts water into hydrogen and oxygen. The sunlight to hydrogen efficiency of the apparatus is as high as 6.7%.

Meanwhile, the catalysis involved in the apparatus is not new. However, the difference lies in packaging of perovskite layer and electrodes into a single module. This, when dropped into water and placed in sunlight generates hydrogen which requires no further input.

Use of Inexpensive Components to enable Scalability

“The platform developed is a self-sustaining one to produce the fuel, and should be scalable to produce the fuel in bulk,” opines the lead author, along with a postdoctoral fellow at Rice, and their associates at ACS Nano, the American Chemical Society journal.

Broadly, the concept is similar to an artificial leaf. Here, in the platform, an integrated module converts sunlight into electricity that propels an electrochemical reaction. And, it utilizes water and sunlight to obtain chemical fuels.

Material-wise, perovskites are crystals with cube-like lattice structure, known to harvest light. So far, the most efficient perovskite solar cells has achieved an efficiency of over 25%. Nonetheless, the materials involved are expensive and tend to get impacted by light, heat, and humidity.

In making of the platform, expensive components such as platinum, in perovskite solar cells have been replaced with alternatives such as carbon, said the lead researcher. This reduces barrier for commercial adoption of the platform. 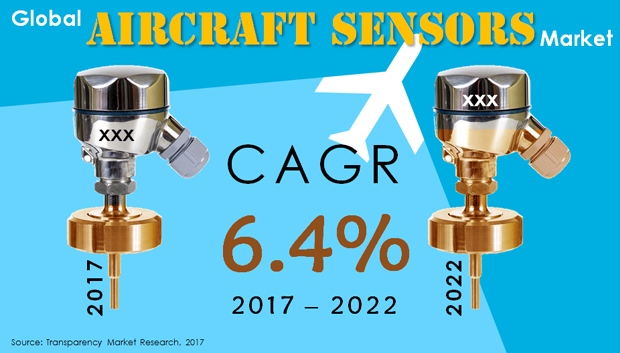