Armor design and application is a science rather than an organized branch of engineering. A variance in 1Kg or less in the weight of a vest can mean the difference between life and death. A soldier could carry extra food, water, or additional ammunition with a variance in weight of armor. Depending on the manufacturer, the ballistic panels in bullet proof vests can be made with different materials.

The global armor material market can be segmented based on material, end-user, areas of application, and region. In terms of material, the armor material market can be classified into ceramics, fiberglass, para-aramid, polyethylene, metals & alloys, and others. The materials utilized in the manufacture of armor vary from company to company. Ceramic materials have low density, high hardness, high elastic modulus, good comprehensive strength, and sufficient flexure. The most important aspect of ceramic material that makes it suitable for armor is the strong covalent bonding between constituents such as oxygen, beryllium, carbon, boron, aluminum, magnesium, and silicon. Para-aramids are a class of synthetic fibers with high heat resistance and strength. Polyethylene with ultra-high molecular weight is another common material for armors. They are commonly known as UHMWPE, composed of extremely long polyethylene chains. Metals & alloys include steel and other heavy materials. They are heavy, bulky, and in most cases ineffective as compared to other materials. Since, metals and alloys are cheaply available, it is widely used in making body armors for vehicle and personnel. The para-aramid material segment is estimated to expand at a significant CAGR during the forecast period due to its inherent flexibility and light weight.

In terms of end-user, the armor material market can be divided into personnel and vehicle. Military vehicles are commonly armored to withstand the impact of bullets, shrapnel, and missiles. The common material utilized for vehicle armor is steel and other heavy metals. Personnel armor is a protective coating for military, police, bodyguards, security guards, and high priority personnel. The personnel segment holds a major share of the armor material market due to its wide usage among military personnel.

In terms of region, the armor material market is segmented into North America, Europe, Asia Pacific, Middle East & Africa, and Latin America. North America holds a prominent share of the market followed by Europe, due to the rise in homeland security and military personnel in the region. The market in Asia Pacific is projected to expand at a rapid pace due to increasing military up-grade programs and defense budgets.

Several companies are involved in developing materials used in body armors. The companies are competing aggressively to develop the lightest and most robust materials possible. DuPont has been developing armor materials for more than 40 years. The company’s brand fiber Kevlar was the first lightweight material identified for usage in armors. It was first developed in 1965. Kevlar has high strength, low weight and is also resistant to chemicals and cuts. Honeywell has been developing materials for armors and currently, offers materials such as Spectra Shield, Gold Flex, and Gold Shield. Akzo Nobel introduced its first armor material in 1972. The armor was made of para-aramid material and was known as Twaron. The company claims that their patented Microfilament technology allows maximum energy absorption at minimum weights, improving flexibility and comfort. 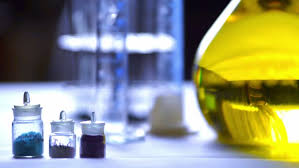 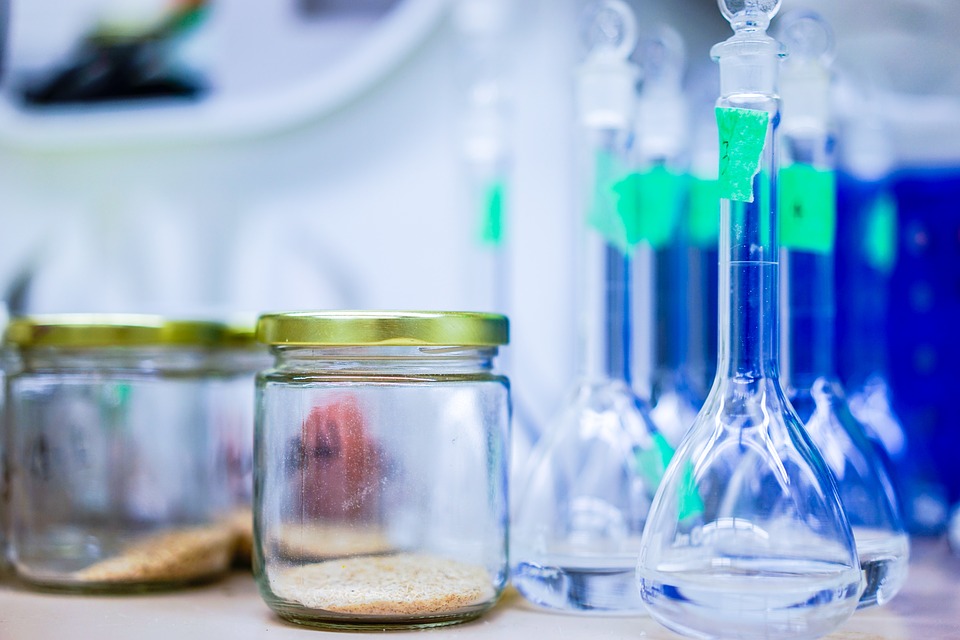