Everybody in tech business seems to be running after catchy video content. Apple is no exception. The company announced a subscription-based model, yesterday. As expected, few fans have become as busy as a bee in promoting the new Apple TV+. The details of its pricing are still unavailable.

Although the video subscription is not an innovative idea. It has casted its magical spell on some really big Hollywood stars. For example, Steven Spielberg, Reese Witherspoon, Oprah, and Jennifer Aniston have joined the list of big names on Apple TV+.

Oprah recently released documentaries on Apple TV+ about mental health and workplace harassment. Spielberg has launched short films based on inspirational stories from his childhood. Similarly, Abrams has introduced Little Voice, a story based on a musician’s rise. Apple has even managed to get Sesame Street gang for kids to learn coding.

Apple’s TV+ is going to be in the news for a while and it is going to irk some competitors as well. While Google sits comfortably with large viewership of Youtube, Facebook is likely to be worried.

Facebook recently launched Facebook Watch, a feed-based video model aimed at attracting the TV audience. However, the attempt is yet to make headlines. This is despite the social network’s huge investment in live sports, virtual gaming, and many others.

Today Facebook Watch is home to low-quality viral videos, something the service aimed at kicking out. On the other hand, Apple is likely to give popular video subscriptions a run for their money.

Today Netflix is widely loved for its program Stranger Things. Similarly, HBO prides itself on Games of Thrones and its loyal audience too. Apple TV+ has already met with a celebrated stroke of fate. The future may hold a bigger promise for the loyal television audience and Apple.

Green Manufacturing In Electronics: Optimizing Operations with Blockchain in the Semiconductor 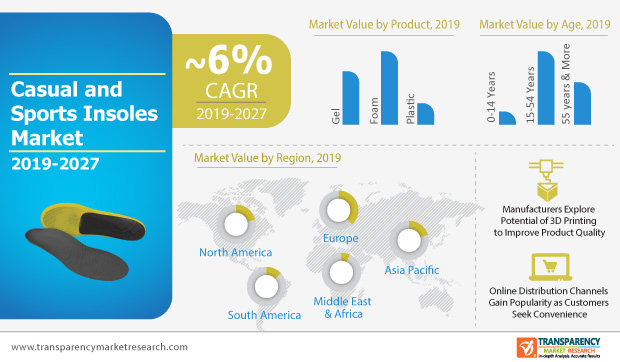