Anyone planning to buy iPhone 5G in 2019, will now have to wait until 2020. This is because Apple Inc. is planning to hold off its plans to launch a mobile phone with ultra-speed 5G service until 2020 at the earliest. This was announced recently.

The delay in launch of the Apple phone will help the rival company like Samsung to win more consumers, feel market pundits. On the other hand, for those who have followed Apple’s product launches for a long time, this sudden announcement of the delay may not come as a suprise.

With the arrival of 3G and 4G generation of mobile technology, Apple waited for long time before launching its popular handset. Moreover, 3G mobile phone were already existing, when Apple launched its first handset in 2017. Nevertheless, Apple made their customer to wait until its second handset is launched in 2018.

Likewise, Spirit’s HTC Evo presented in the year 2010 and Apple waited their consumer until 2012 to unveil their first 4G phone.

As per Apple previous launch assessment, they always launch their product very late, but they serve all purpose whenever they launch. Similarly, Apple was not the first company to launch a smartphone, a tablet, MP3 player, and smart watches and it always allows the rival to make the first step. This make the Apple to avoid repeated mistakes and concentrates in developing more for their consumers. 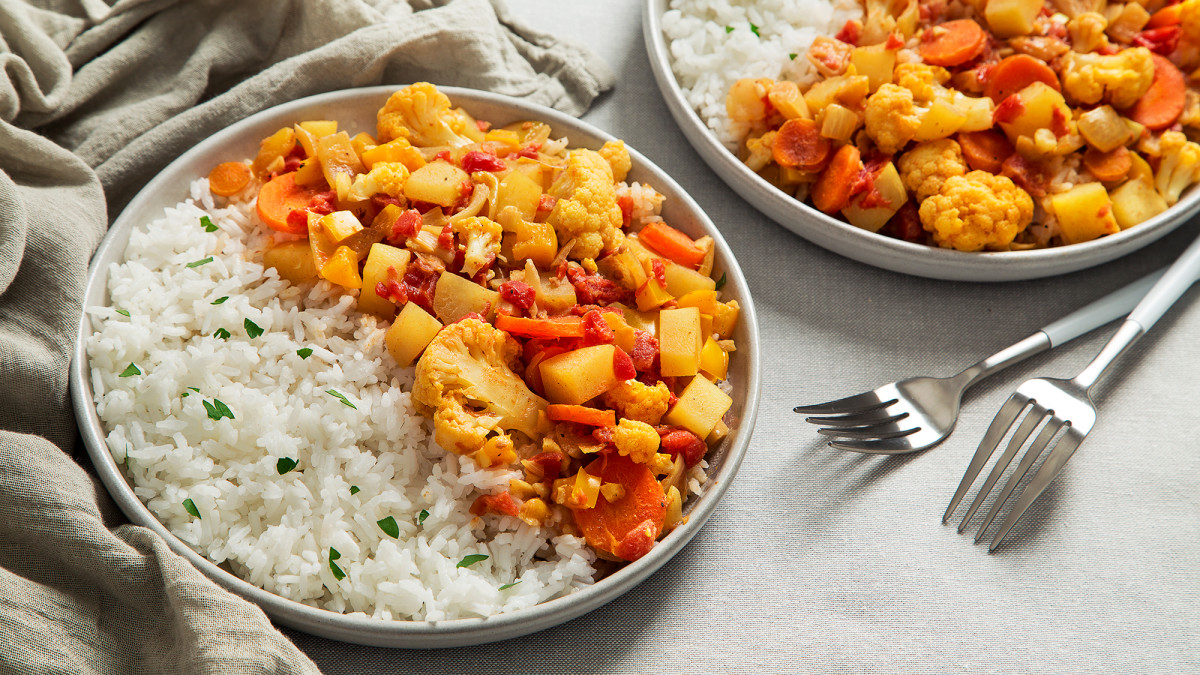 Poke Lunch Bowl: Questions Arise on how healthy are these after Addition of Mixed Ingredients 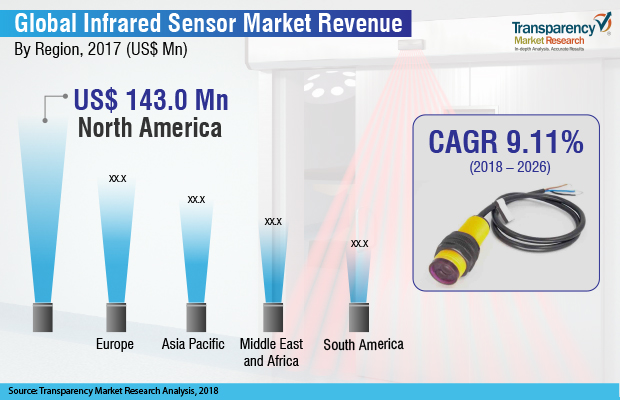