Polyolefin and other plastic films tend to adhere together due to the Van Der Waal force or due to presence of lower molecular species known as Oligomers, which often makes it difficult to separate layers. Antiblock additive can be added to plastics to prevent undesired adhesion and thus lower the blocking force between film layers during unwinding. This makes the whole process easy during the time of production as well as during the later usage of the product. Packaging is one of the important applications of antiblock additive. It is used in various end-use industries such as food and pharmaceuticals.

The global antiblock additive market is estimated to expand significantly during the forecast period owing to the increasing demand for these additive in food packaging due to the rising consumer awareness about ready-to-eat packaged food. Growth in disposable income of people along with high spending power has also boosted the demand for packaged food. Expansion in agriculture and pharmaceutical industries is also projected to propel the demand for antiblock additives during the forecast period. However, high dosage levels of antiblock additive affects the optical properties of plastic films. As a result, manufacturers are shifting their focus toward newer alternatives, which deliver optimum clarity and high resistance to blocking. 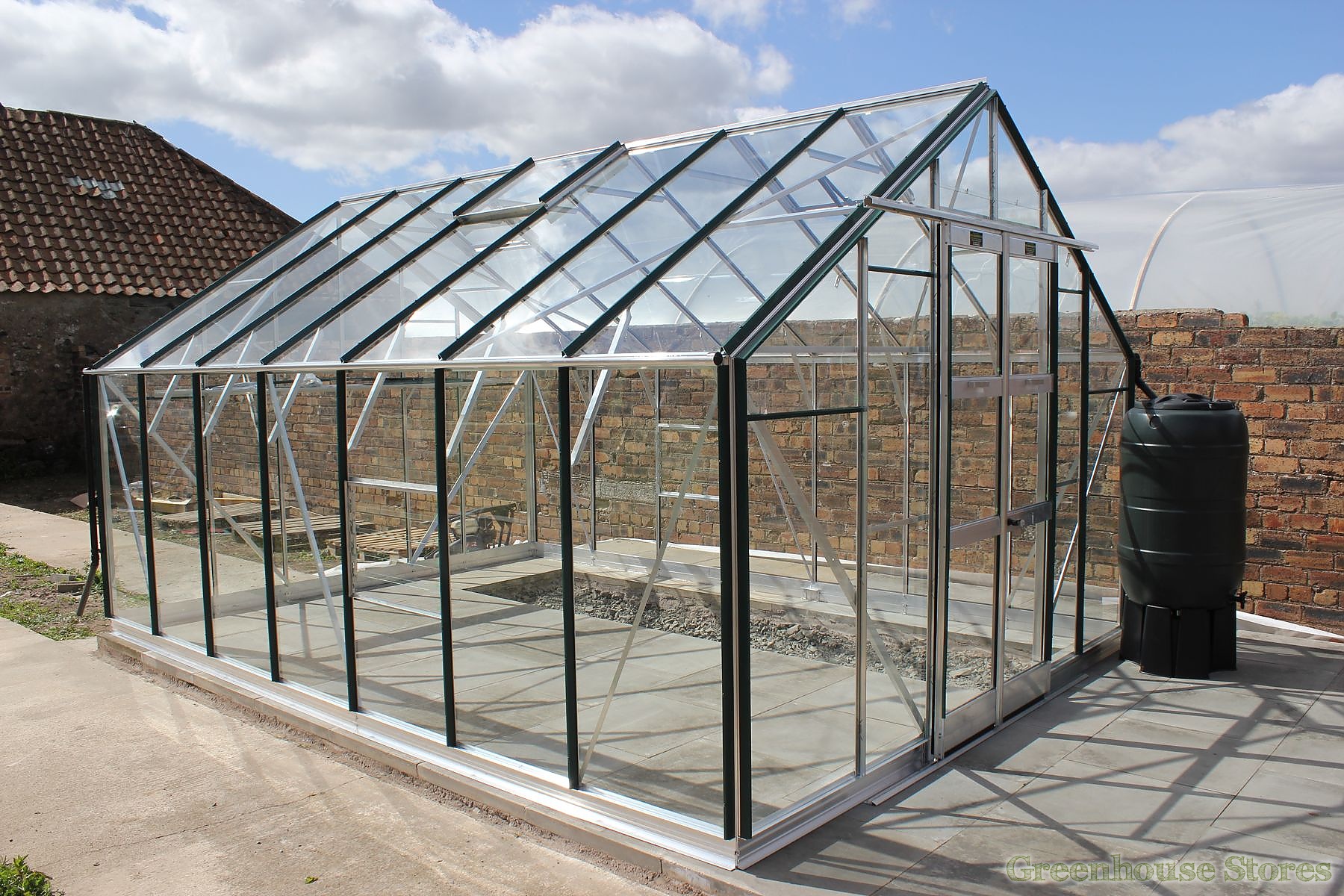