Scientists have found a way to convert carbon dioxide to create an inexpensive alternative fuel. The new research published in Nature Energy details the new discovery with amazing insights.

Their research progressed the long-held knowledge that plants consume energy. Furthermore, this energy is later turned into food by using carbon dioxide. The researchers have created an artificial leaf to process photosynthesis. Yimin Wu, the lead researcher of the study said the new leaf produces oxygen and methanol.

This is really important for environment. Making methanol from carbon dioxide, the primary suspect for global warming will reduce greenhouse emissions considerably. Additionally, the new fuel will provide substitute to fossil fuels, a need of the hour.

A red powder named cuprous oxide played a key role in the process. Additionally, the powder has eight-sided particles and is born out of a chemical reaction. The powder triggered a chemical reaction which is new and relies on solar stimulator, making it feasible for widespread adoption.

Mr.Wu believes this is a new discovery with potentially significant implications. According to him, this is a first of its kind discovery. Now, Mr.Wu and his team are concerned with increasing methanol produce to commercialize the application.Furthermore, the process has been patented for converting carbon dioxide and may help clean up operations like oil drilling and power plant emissions.

Mr.Wu is extremely excited about the discovery which he believes will be a game-changer. He is professor at the Waterloo Institute of Nanotechnology. Additionally, climate change is a major concern around the world. Moreover, the need to reduce CO2 and creating alternate fuels is the need of the hour.

Other researchers who took part in the study include Tijana Rajh and fellows from Argonne National Laboratory in Illinois. Additionally, scientists from Northridge, California State University, and the City University of Hong Kong also participated in the study. 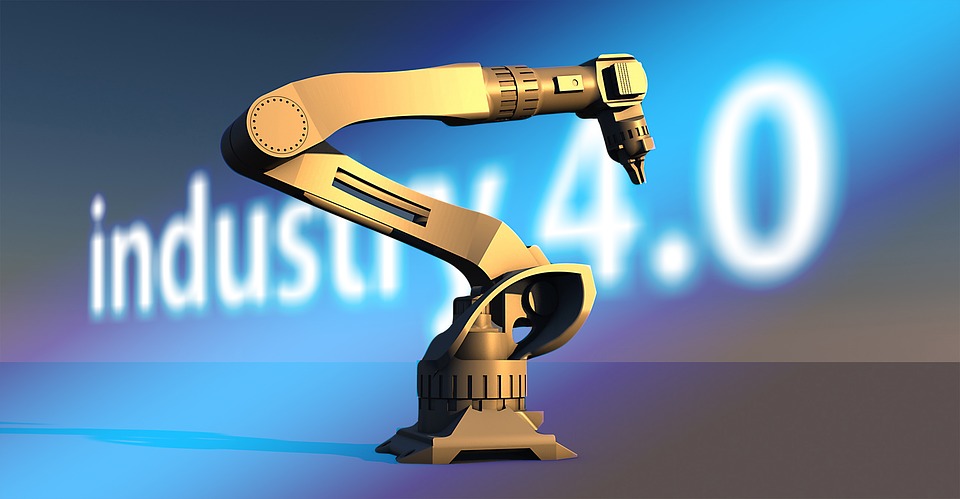 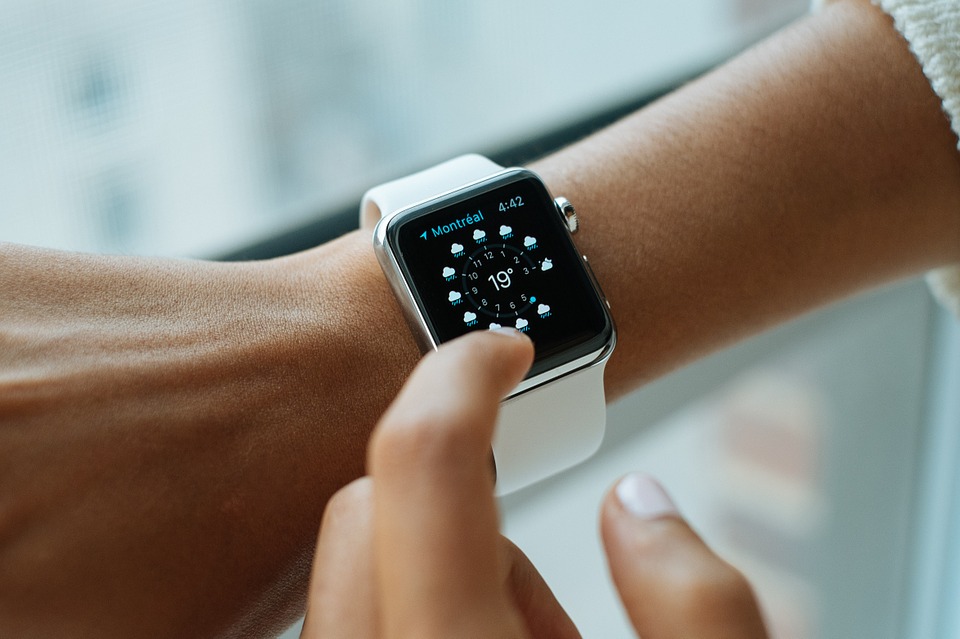 Touch, Blink, and Wave – The Future of Communication

Hospitality, Aerospace And Medical Are Major Application Areas For The Global E-Tourism Market