Amazon.com, Inc. has obtained around 2,396 patents in 2019, outnumbering last year’s. In 2019, it is non-contact biometric identification system, which is unlike technologies like real-time accent translator, robotic arms of the year before. Amazon made received this patent on 26 December 2019. The application for patent mentions that the technology comprises a hand scanner, which creates images of a user’s palm for identification. The purpose is to make a substitution of car or application to pay at Whole Foods and Amazon Go for fast checking out and authentication.

The Technology Makes Use of Neural Network for Authentication

The entire system involves a controller, a camera, and an infrared light source. The said technology makes use of computer vision to capture hand images. It, then, makes optimum use of veins, wrinkles, and biometric details for quick identification of the user. With this technology, the camera captures two of images so as to process it further. The camera then portrays the human palm in vein patterns, canonical pose, and canonical orientation with the help of the controller. The camera gives out two polarized lights to capture minute details of the human hand. This enables the camera to fetch two sets of the raw image.

According to the patent filing, this novel technology finds extensive utilization in offices, hospitals, libraries, and stores. Users only need to wave over the scanner for palm snapped for authentication. At present, Amazon Go uses a mobile application for user authentication. In future, with the implementation of this technology, users will be able to verify themselves sans cards or any device. 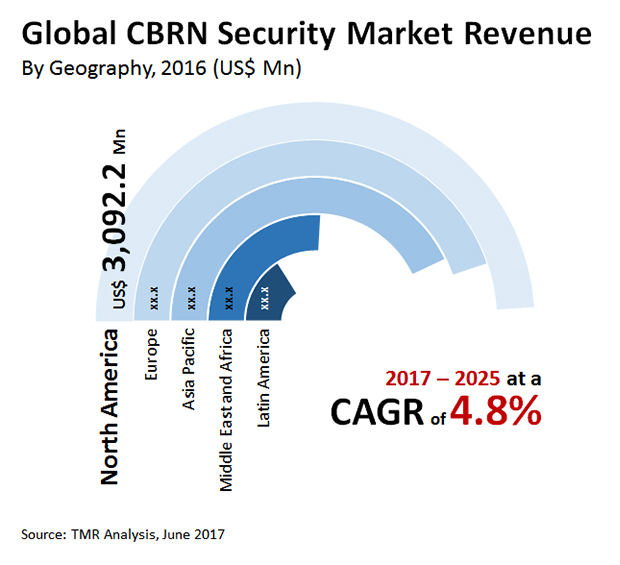