Food colours including synthetic, natural, or nature identical, are used in foods and beverages to enhance the flavour and appearance. Allura Red AC is an azo dye produced from petroleum to create shades of red. It is most commonly used red food dye. It is also known as calcium lake and aluminium lake with FD&C Red. No. 40. Allura Red AC originated in the United States and find potential use as a replacement for amaranth in food colouring. This has resulted in around 90% consumption of allura red AC in food colouring and only 10% in cosmetic and other industries.

However, the global allura red AC market is witnessing significant growth, there are few restraints to the allura red AC such as natural food colourants adoption for colouring in other North American and European countries. This is supported by stringent food colorants policies in these countries along with consumers inclination towards green and clean-label food and beverage products. 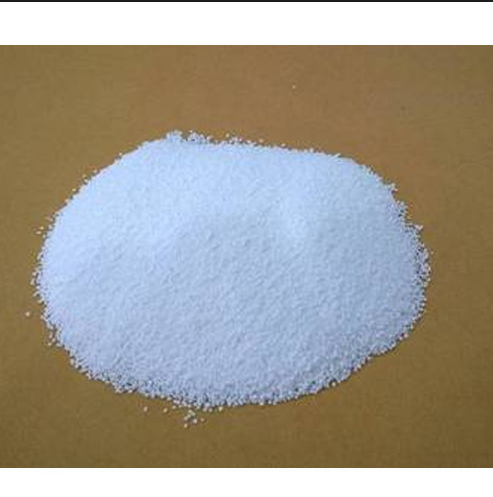