The algae based biofuel has all the abilities to satisfy the ever-increasing demand for oil and gas. Presently, several government agencies and companies are funding the research and development activities to reduce the operating cost and capital involved in algae fuel production. The algae fuel would not only help to meet the oil and gas demands but also provide a clean source of energy. The increase in demand for oil coupled with the government regulations providing support to the development of biofuels can have a positive impact on the algae fuel market. Moreover, the volatility in supply and prices of crude resulting from geopolitical differences and varying demand from consumers further strengthens the possibility of using algae as a fuel.

Activities pertaining to the algae fuel development are primarily concentrated in countries such as the United States and Canada in North America; China, Japan, India, Australia and New Zealand in the Asia Pacific; the Netherlands, Germany and the United Kingdom in Europe and Israel in the Rest of world. If commercialized the algal fuel can prove to be of immense importance for oil importing nations such as India, China, Japan, and others. Increasing efforts to reduce the dependence on imported crude oil, increasing budgets for carrying on the research and development activities for finding alternative fuels are the major drivers for the algae fuel market.Moreover, increasing number of automobiles directly impacting demand for transportation fuels could further intensify the demand for alternative fuels including biofuels.

However, the utilization of algae to produce fuel is still in development stage and it could take a significant time to fully commercialize the production. Moreover, the recent slump in the crude oil prices makes it more favorable for vehicle owners to use crude oil instead of an alternative fuel. Algae fuel production is a very new technology with only few recognized market players that includes the companies such as Solazyme Inc., Chevron Corporation, Sapphire Energy, Inc.Algenol Biofuels and Imperium Renewables, Inc. 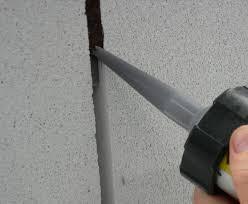 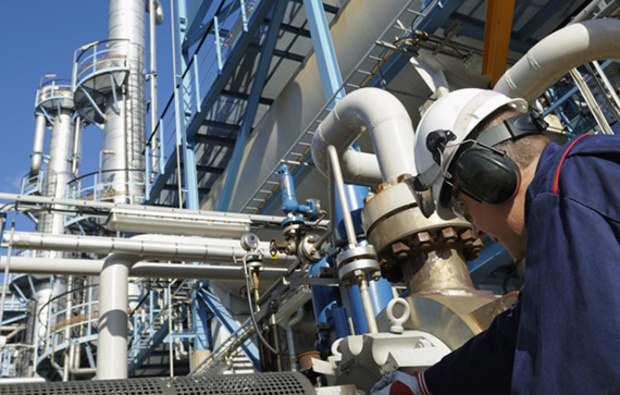