The global quest for greener, renewable alternatives to biofuels has generated a groundswell of interest in third-generation biofuels. Algae biofuel have emerged as unique promising in this direction as they overcome the drawbacks of crop-based biofuels of the second generation. Algae biofuels are derived from species such as Botryococcus braunii, Chlorella species, Crypthecodinium cohnii, and Nitzschia species. In recent years, stakeholders and interested investors have poured in tens of thousands of dollars in realizing this potential. Application of modern biochemical engineering processes has further created a robust technological framework for the same. Relentless research and industry efforts are being made to make the production of algae biofuel commercially and environmentally sustainable.

Several attractive characteristics of algae biofuel account for the rapid evolution of the algae biofuel market. Promises of higher yield than several of the currently used crop-based biofuels, high energy content, rapid growth of the microorganism, and high biodegrability are the factors that make algae biofuel production viable. Various types of biofuels that can be obtained are bioethanol, biodiesel, methane, jet fuel, bio-butanol, green diesel, and bio-gasoline.

The analyses focus on evaluating the impact of the various key growth dynamics on prospects of the global algae biofuel market. The study sheds light on current lucrative opportunities and future course of industry investments in this direction.

The ever rising demand for fuels in various end-use industries, coupled with the rising need for green and sustainable sources of energy, is a key underpinning for the rapid evolution of the algae biofuel market. Algae biofuel have emerged as increasingly promising in meeting the global needs of fuels in low-carbon economy. Rapid strides made by the transportation industry in various parts of the world have imparted robust growth momentum to the algae biofuel market. Several initiatives by governments in recent years in several countries across the world have focused on the adoption of renewable energy sources. The swelling demand for low-cost fuels for the aviation sector is also a favourable trend in the algae biofuel market.

On the regional front, developed regions, such as North America and Europe, are in all likelihood expected to increasingly lucrative markets for algae biofuels. Of note, numerous economies of Europe are witnessing burgeoning demand for renewable fuels for transportation. North America is yet another potentially lucrative region, fuelled by several government initiatives to support research on the commercial production of algae biofuels. Moreover, a number of start-up companies in the region have made a foray in algae biofuel market and are exploring new streams of revenue in near future.

Key Players Mentioned in the Report

The insights offered in the study highlight major research initiatives and product development by various players to gain a better hold over the algae biofuel market. Some of the prominent players with substantial stakes in the global market are Solix Biofuels, Reliance Life Sciences, Proviron, Origin Oils Inc., Sapphire Energy, Solazyme Inc., and Blue Marble Production. 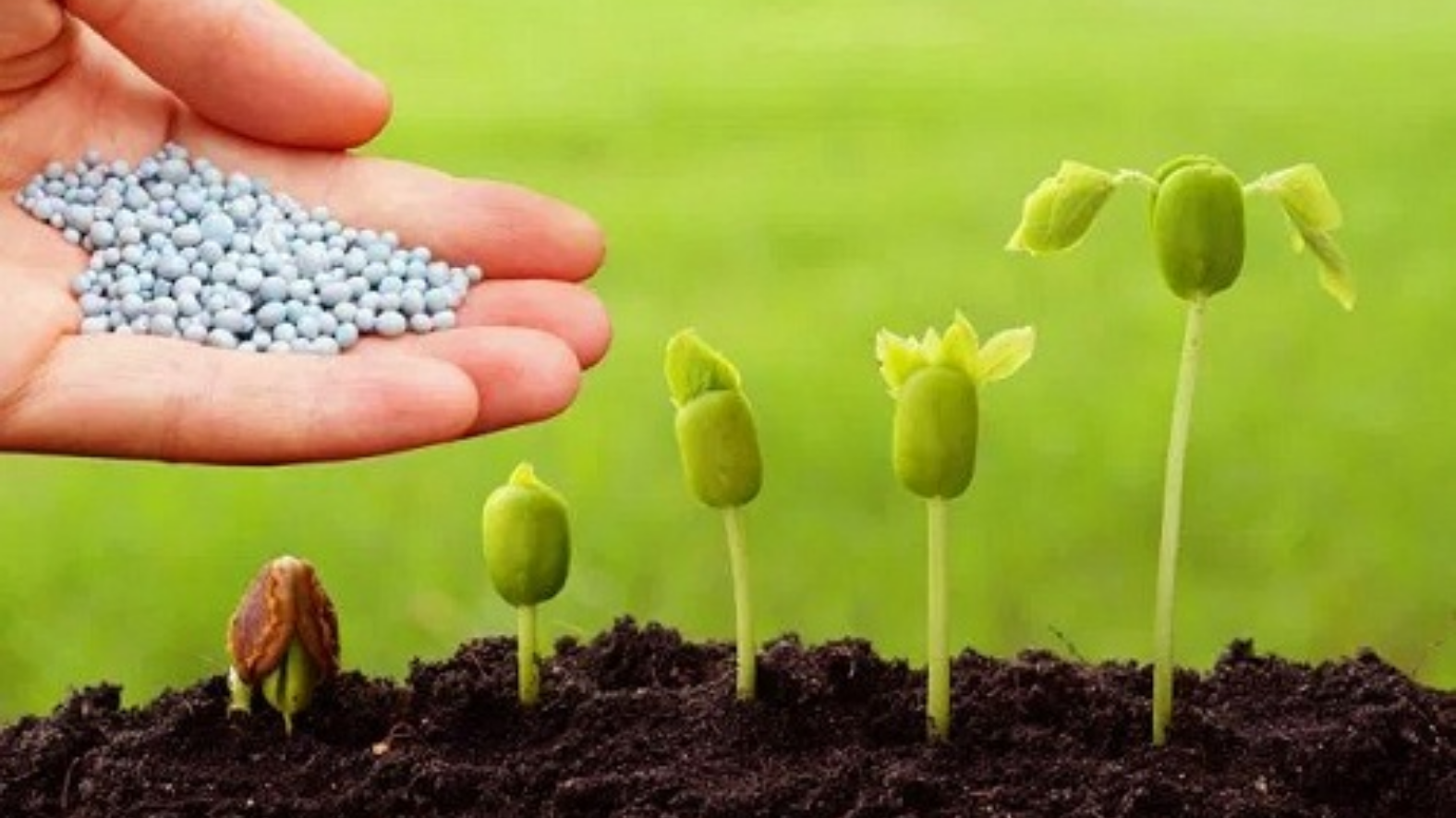