Alfalfa hay is considered as an important feed for cattle, horses, dairy cows, goats and sheep. Canada, Spain, the U.S., Italy, and France are some of the prime countries accounting for alfalfa hey production. Some of the top companies from these countries are actively partaking in the entire supply chain network from sourcing, logistics applications, shipping to distribution and marketing, at the same time placing vital importance on the quality of alfalfa.

Planning to lay down strategy for the next few years? Alfalfa Hay Market report can help shape your plan better.

The increasing demand for dairy and animal products, shrinking of the land for grazing of animals, and growth in high yielding cattle, bred cattle demand for feed is driving the alfalfa hay market globally. The demand from commercial dairy operators for alfalfa hay is expected to increase due to the increase in investment in huge scale dairy operations during the forecast period. However, the decreasing land acreage due to drastically growing urbanization, competition regarding high crop value crops, and water restrictions are some of the important factors hindering the growth of alfalfa hay market. The exceptional demand seen in the previous years from several regions have resulted in the price upsurge of alfalfa hay. This has caused the dairy producers to consider the replacement, thus lowering the rates for alfalfa hay again this year.  The increasing demand for animal and dairy products across the whole world is likely to increase the demand for alfalfa hay during the forecast period. The alfalfa hay is primarily used for animal rearing and it delivers high feed value. The cost of the alfalfa hay is generally dependent upon the quality of hay produced, the type of harvesting, and the bale size. The high domestic prices of hay in some regions can cause a dampening effect on exports for some markets.  On the basis of product type the alfalfa hay market is segmented into bales, pellets, and cubes. The bale segment is expected to account for maximum share in alfalfa hay market.

The global Alfalfa Hay Market is segmented into the seven key regions: North America, Latin America, Western Europe, and Eastern Europe, Asia Pacific Excluding Japan (APEJ), Japan and Middle East and Africa (MEA). Western Europe has accounted as the largest market for alfalfa hay. Spain is the leading country with the maximum market share in this region followed by France and Italy. Trade value of alfalfa is higher in North America region as compared to Western Europe. Unfavorable government policies in countries like China and India for alfalfa hay, insufficient processing capacity for large-scale commercial farms, and rising grain prices are expected to act as  restraints on the alfalfa hay market. The alfalfa market in MEA region is also projected to show significant growth rate during the forecast period followed by Japan. 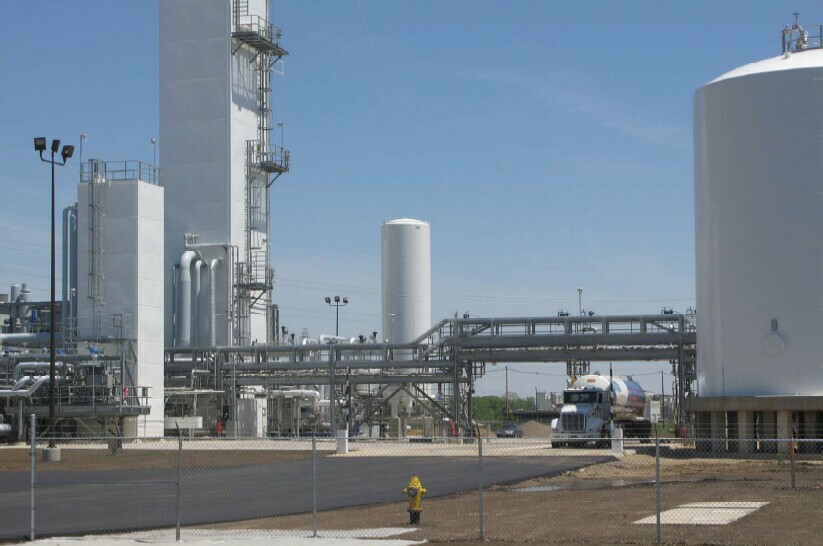