Researchers from University of Zurich and ETH Zurich joined hands to use machine learning methods for improving biomedical imaging. But, the technique is new and they need to do more. So far, scientists have used it for diagnosing cancer, studying brain activity and visualizing blood vessels. And, this imaging is set to improve in the future.

But, quality of images depended on sensors – their number and distribution. Using more sensors meant getting better image quality. So, ETH researchers aimed at removing this more the better requisite. And, thus, the new approach, allows for use of fewer sensors and does not compromise on the quality. Thus the achievement includes high quality images at low cost, leading to improved diagnosis.

There isn’t a lot of difference between optoacoustics and ultrasound imaging. In the latter, ultrasound waves introduced into the body and through the reflection scientists create the image . In the former, they shoot laser pulses into the body, which convert to ultrasonic waves to provide an image.

To ensure high image quality, the team used machine learning. They first used a scanner with 512 sensors and fed the data to an artificial neural network. Then, they reduced the number of sensors to 128 and 32. While it is true that the image quality reduces drastically, they could compensate for the resolution with an already trained algorithm. It is pertinent to note here that image quality is dependent not just on number of sensors but also on the number of captures. The more directions covered, the better the results.

As per Daniel Razansky, Professor of Biomedical Imaging at ETH Zurich, it is important for clinical applications. Razansky, who is also the leader of this team, states that using this approach, sparse data can produce high-quality images. 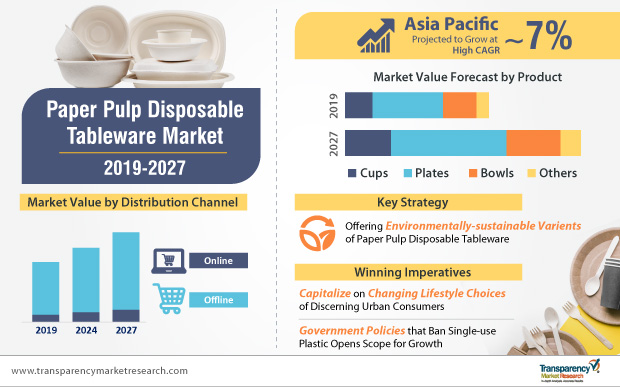 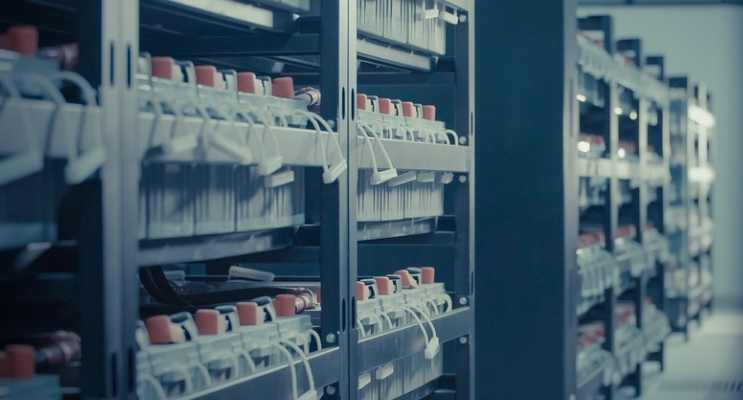