When we think about it, early civilizations had to slog a lot before they could have each meal. There were no supermarkets, cheesecake factories, or fast food joints, thus, to procure and prepare each meal was the only way. And, to move there were no transport means, Uber happened only after 14,000 years, people from civilizations around 12,000 BC had to walk long, sometimes miles; they had to learn to fish, hunt, and gather and cook to have food each day. Be it in the rains, or on Sundays.

Since then, farming has evolved quite a bit. But as the world population is exploding, estimated to be around 8 billion, food is becoming a problem. In fact, according to the economist Thomas Malthus, human population expands geometrically, while food production expands only arithmetically. This implies, as civilizations grow and thrive, the demand for food will unable to be fulfilled.

Meanwhile, advances in food technology have helped stave off dire predictions of the economist to some extent. Nonetheless, there remain great concerns for the future of food production as the population of our planet soars with shrinking farmlands. In fact, National Geographic predicted that by 2050, the number of mouths to feed will be an additional more than two billion, while the irrigable land on the Earth remains essentially the same.

In such a scenario, a San Francisco-based agricultural-technical startup thinks there could be an answer. Aptly named Plenty, the founder of the startup wants to reinvent farming.

In the endeavor, the founder has constructed climate-controlled vertical farms. These farms are so promising that they have received a funding of US$ 400 million from former Google chairman and Amazon’s Jeff Bezos.

How can Floating Wind Farms make the Future of Green Electricity? 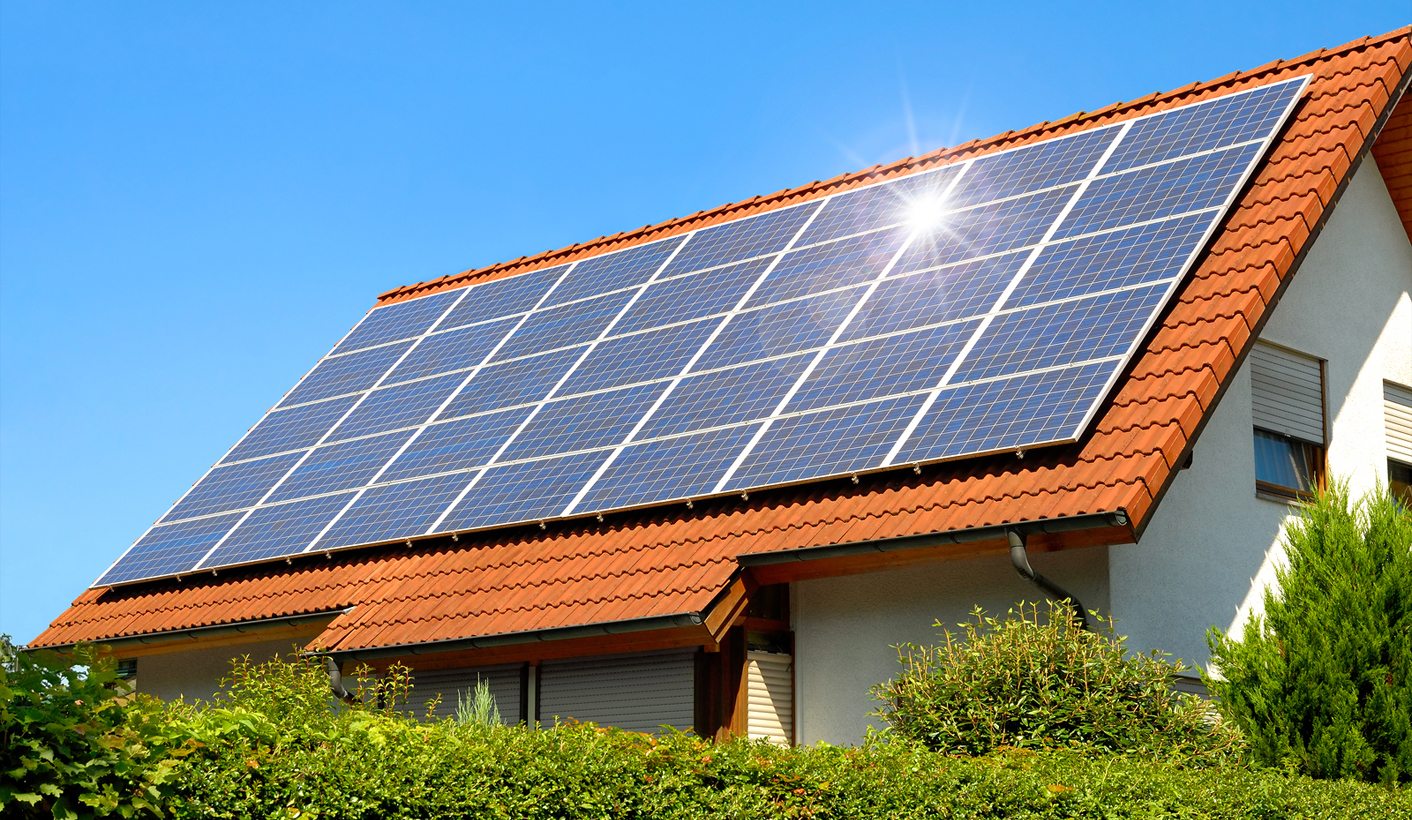