The impact of air pollution on human health, agriculture, and economies differs from each other depending on the source of pollutant on the planet, according to a new study.

The study led by the University of California and University of Texas is the first to describe how aerosol pollution affects both air quality and climate for locations around the world.

Aerosols are liquid droplets and tiny solid particles that contribute toward smog, and are discharged from industrial factories, vehicle tailpipes, and power plants. These substances impact human health, economic and agricultural productivity in unique model when compared with CO2 emissions.

“Although aerosols and CO2 are often discharged at the same time during combustion of fuel, the two substances act differently in the Earth’s atmosphere,” stated the co-lead author of the study.

In fact, depending on where aerosols are emitted, they can worsen the social cost of carbon, found researchers. The eight key regions that were studied at are: Brazil, East Africa, China, Western Europe, Indonesia, Europe, South Africa, and United States.

The harmful effects of emissions are generally underestimated, highlights the research.

CO2 is making the planet warmer, but it is also released with a bunch of other substances that impact populations and plants directly and cause climate changes.

The work supported by National Science Foundation, displays collaboration between the two physical scientists, and a group of economists and public health experts. 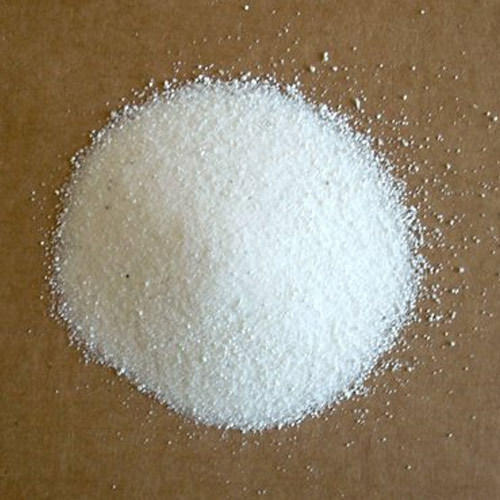