Acrylamide tertiary-butyl sulfonic acid (ATBS) is a special sulfonic acid acrylic monomer which is highly reactive. It is also called AMPS (Acrylamide 2-methyl-1-propanesulfonic acid) and is used in many polymerization processes. It is a versatile substance possessing thermal stability, a hydrolytic nature, hydrophilicity, polarity, and reactivity ratio. ATBS can easily be copolymerized with acrylonitrile, acrylic acid, acrylic esters, and acrylamides, as it is highly polymerizable.

ATBS availability in different forms such as powder (Kg paper sacks or drums), pellets (Kg drums) and in aqueous solution (Kg cans). The demand for ATBS in global market in is expected to rise because of its key applications are in the textile, medical, personal care, water treatment, coatings, and chemical industries; however, the most important primary application of ATBS is in the enhanced oil recovery industry, where AMPS is used in its highest purity grade. ATBS was identified as most potential products in the market due to its wide range of applications. In terms of form, the powder/granular segment holds a major share of the total acrylamide tertiary butyl sulfonic acid (ATBS) market.

The segment is projected to expand at a rapid pace in the near future due to the expansion of the water treatment and enhanced oil industries where ATBS is used extensively. The consumption of granular acrylamide tertiary butyl sulfonic acid is expected to grow during the forecast period, as it is environment friendly and easy to handle. Among the regions, the market in Asia Pacific is anticipated to expand at a high growth rate, primarily due to the high gross domestic product (GDP) growth rate and rising population with higher disposable income and also the major growth rate in health care, food & beverages, chemical processing and Acrylic fiber & detergents applications

The global ATBS market witness an expansion at a significant growth rate in 2016, due to its increased usage in personal care, textiles and water treatment. During 1995-2005 period, there were less manufacturers across the globe; however, it was observed increased demand for ATBS was from textile, personal care and other industries, created new opportunities for ATBS manufacturers from the last decade. This led to increased production, which catered to the demand for ATBS from different industries across the globe. At parallel the demand from supplier side has also increased.

In North America and Western Europe, most of the industries exists related to the applications of Acrylamide Tertiary Butyl Sulfonic Acid. Therefore, these regions witnessed  a significant demand for ATBS. Moreover, a large number of producers are emerging in China and India, hence Asia-Pacific has become a prominent producer of ATBS. The U.S., Canada, France, Germany, Norway, Sweden and others (Denmark, Belgium, etc) have witnessed a huge demand in personal care product and paint and coating agents which aids to rise ATBS market. 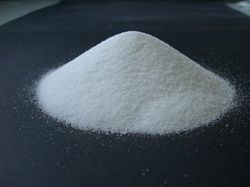 Sodium Sulfate Market will display a lackluster 3.8% CAGR for the forecast period between 2017 and 2025 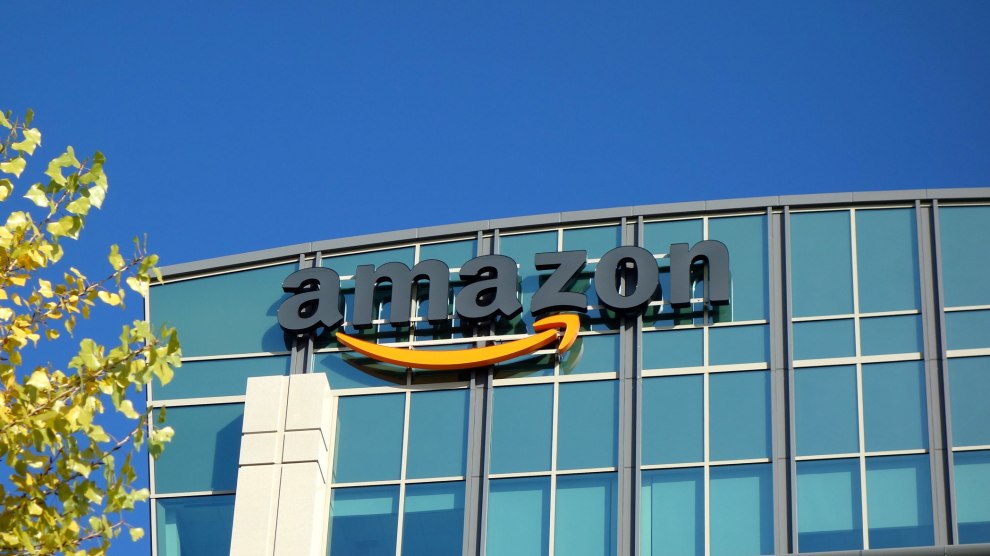